See This post for the following section of river.

The problem with upgrading equipment is getting it past the minister for finance. Justifying new gear needs to go through a process of scrutineering that shows the older piece of kit is no longer safe for it's intended purpose. Therein lies the problem with my packraft.....I can't seem to break it.

I'm amazed that it survives the continual beatings each trip. If a river is not running at minimum levels, it doesn't always mean it cant be run. The Shoalhaven river has been on my list for a while now, but just haven't had the time to run it while levels were good. The catchment received some rain mid week so after being glued to the gauge all week, I decided to run it even though it was only .72 instead of the minimum of .90.

The section was Welcome Reef to Peggies which has been the best run to date. It was a great day out and will definitely be one that gets multiple repeats at the correct levels.  There were 2 or 3 rapids that I had to portage which were hard to paddle away from knowing they only needed a fraction more water......Next time.
The bike loop was straight forward and the walk out was quite scenic which is always a bonus. 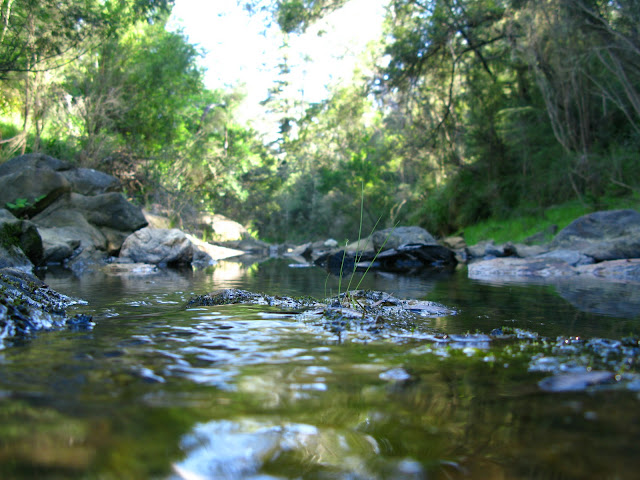 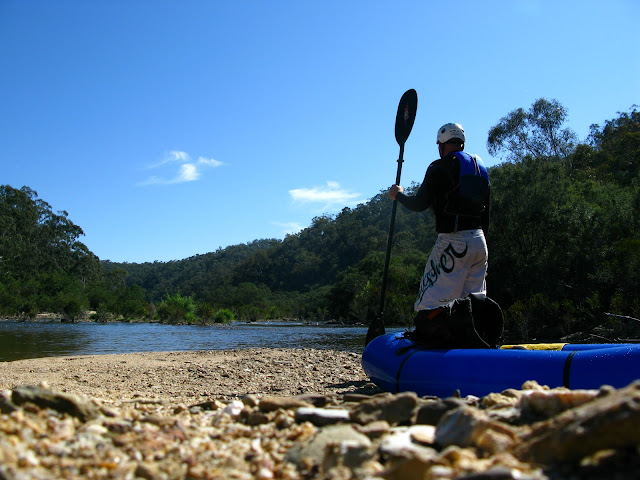 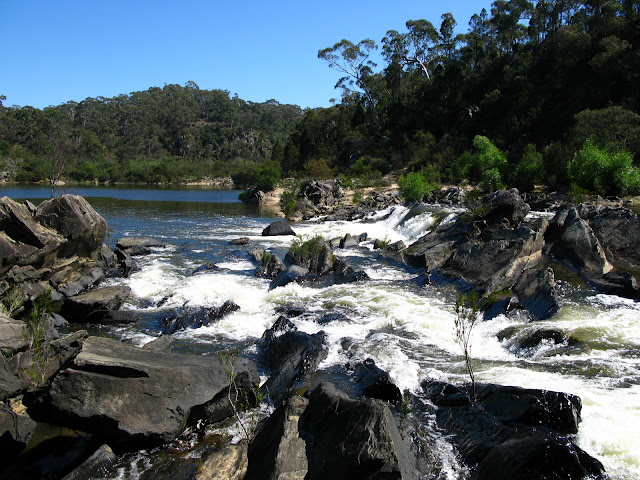 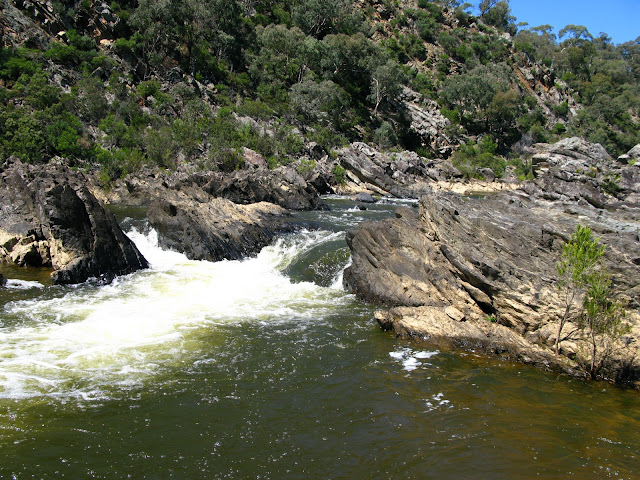 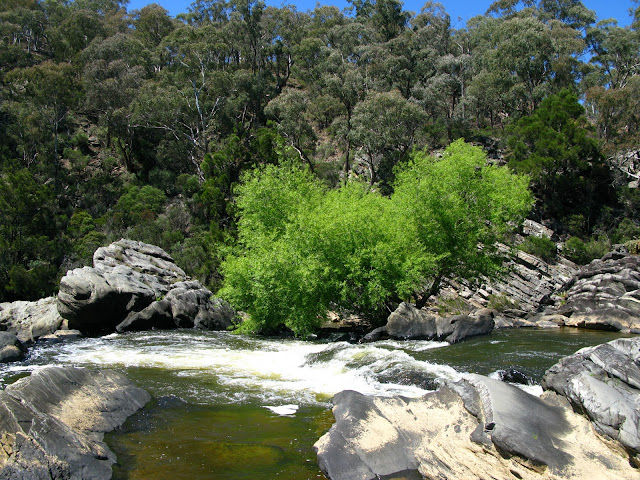 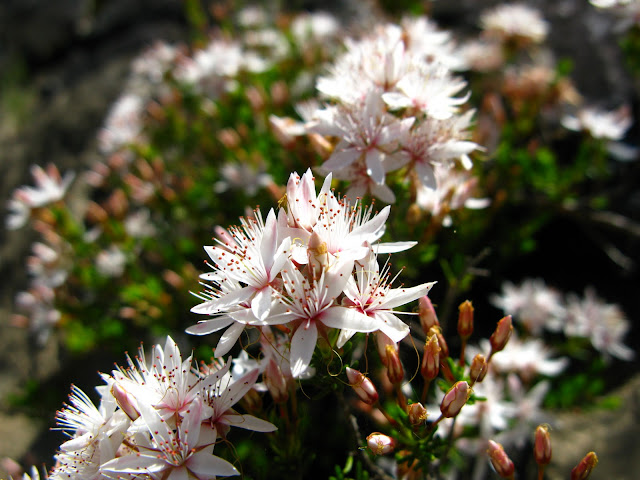 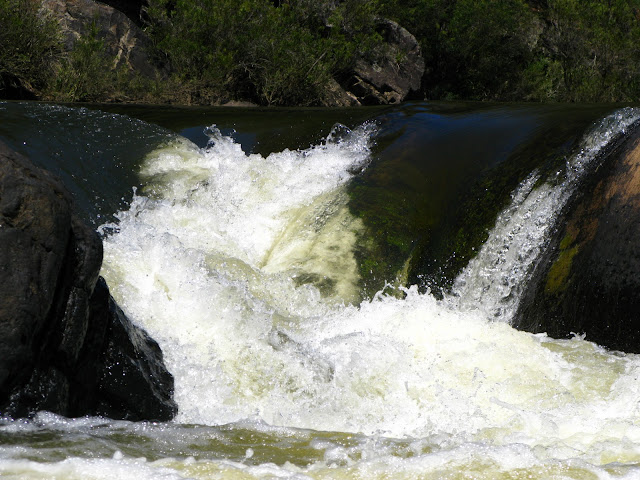 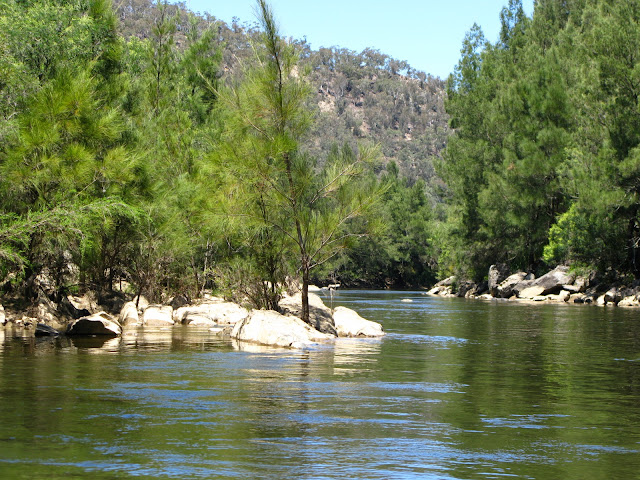 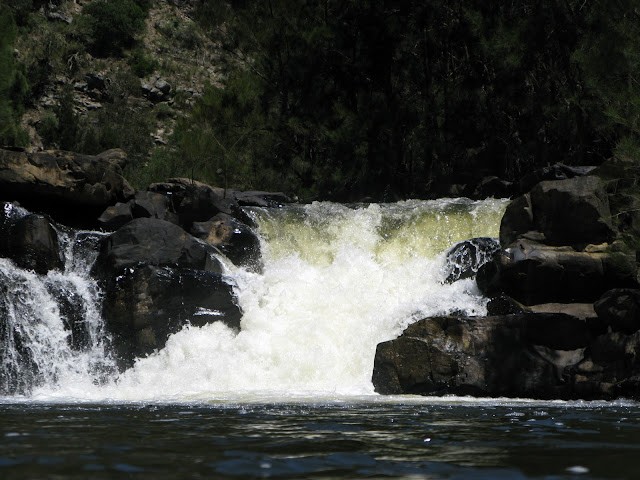 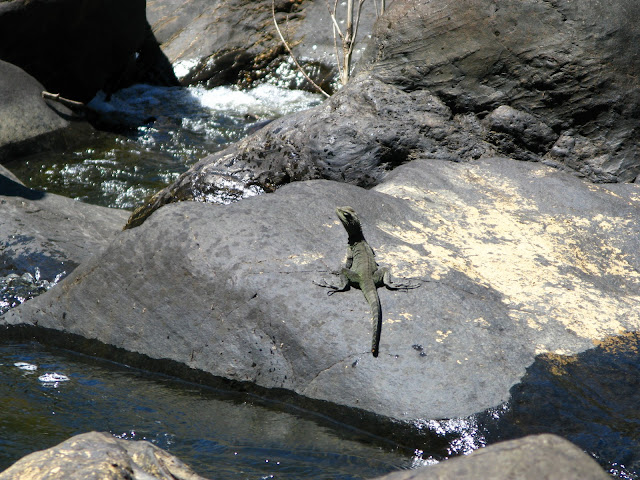 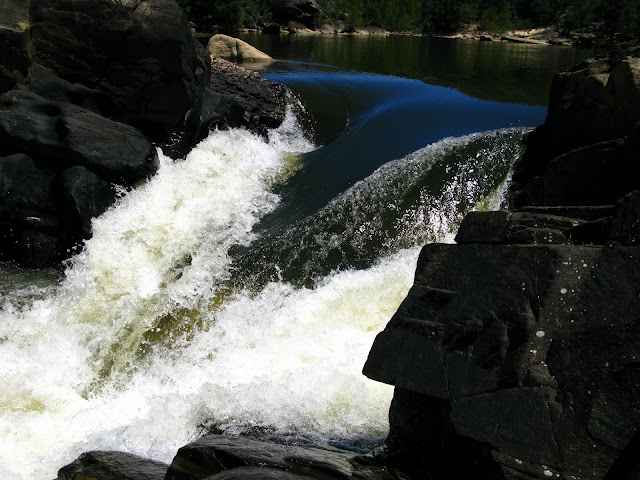 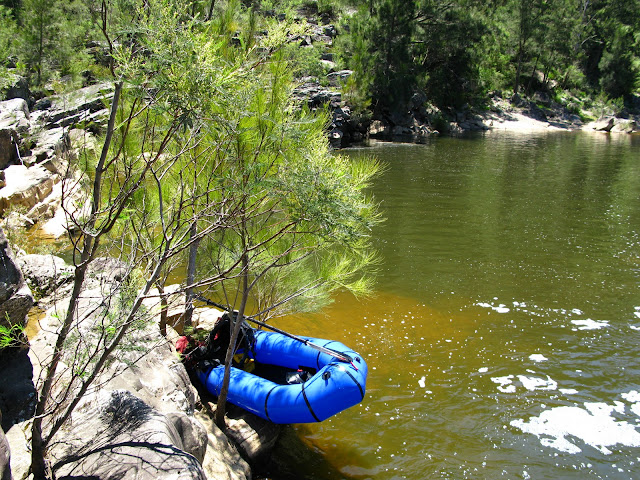