The Kangaroo river flows through one of the more picturesque regions I have visited in recent times. For those who happen to find themselves in Kangaroo Valley, talk immediately turns to the wide open rolling grassland nestled between the towering escarpment of the Southern Highlands in New South Wales. It really is a sleepy paradise, and it seems that some of the local folk stopped only for a short visit many years before and decided to stay.
I had a call from Gus during the week after a reasonable amount of rain fell on the east coast, and he was keen to try out the Kangaroo river with his partner Mel. I was lucky enough to accompany them for the day and had a great time running the Grade 3 section just on the minimum level. When I initially checked the gauge, it was peaking at over 4m but Gus assured me it would drop rapidly as the catchment is small. He wasn't wrong! 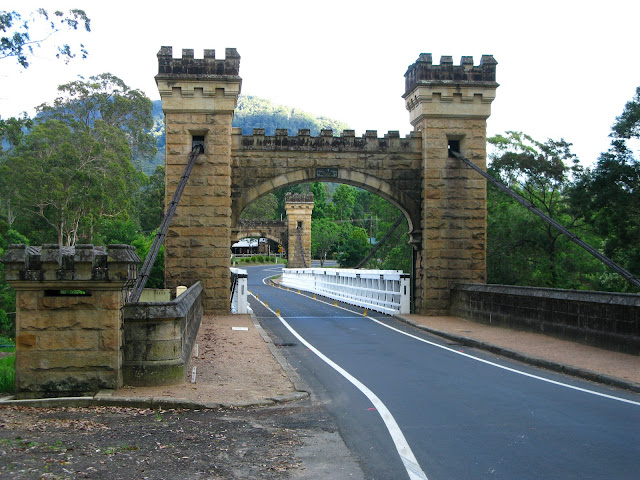 After meeting at 7am at Hampden Bridge, we drove up to the take out and dropped a car off then continued another 4k or so upstream to put in at the last ford. The first section was quite technical and Gus became test dummy, managing to run most of them cleanly while Mel and I followed. We all had a few spills but came up smiling each time. 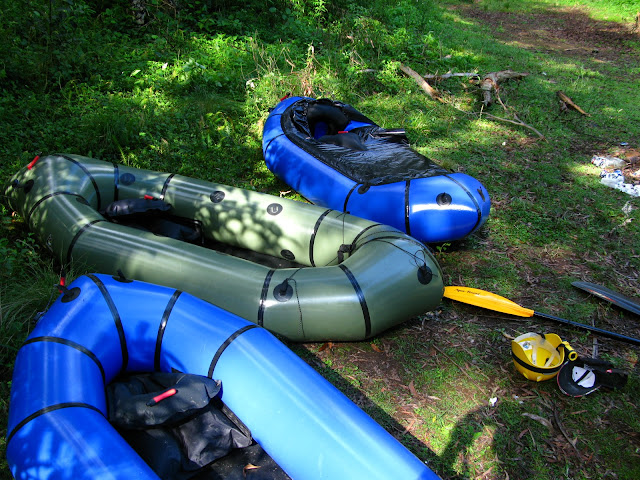 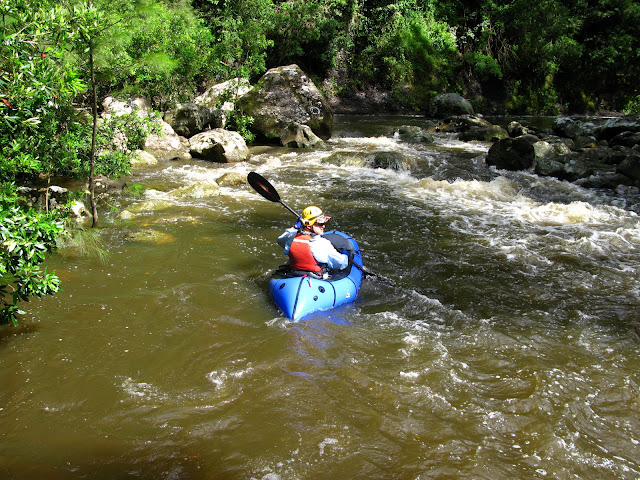 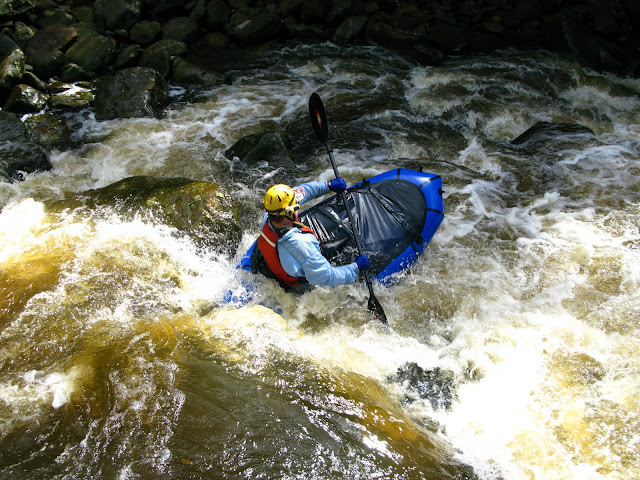 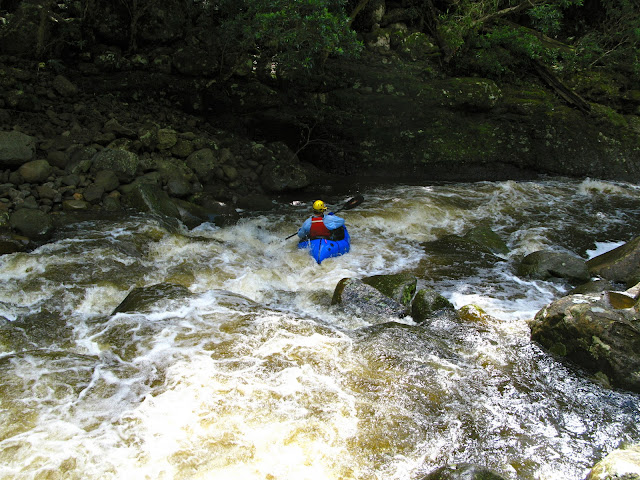 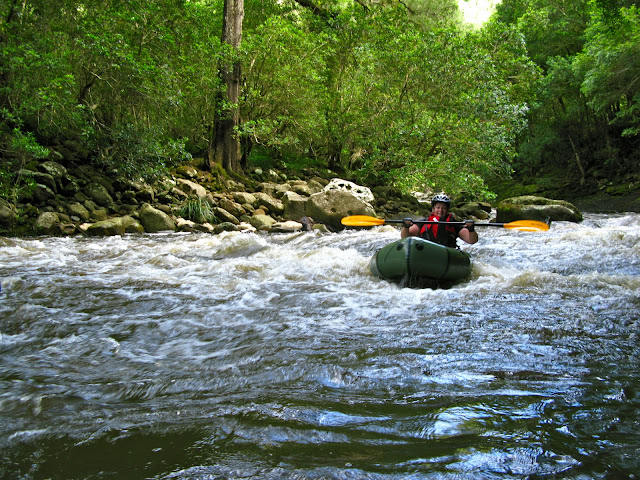 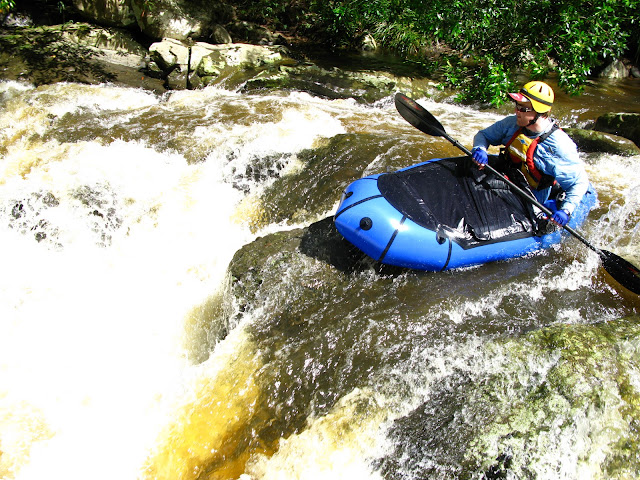 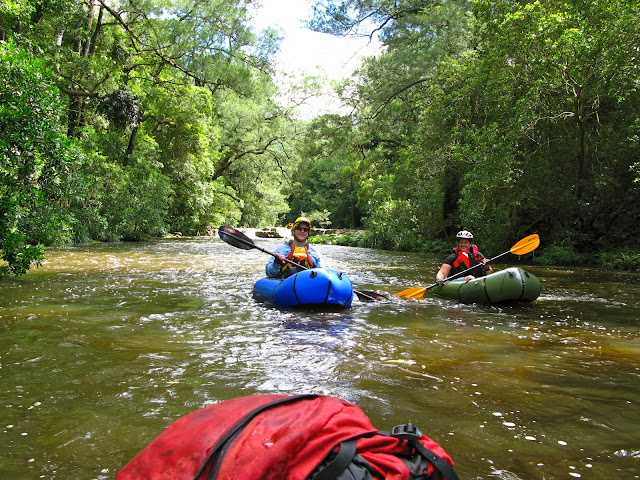 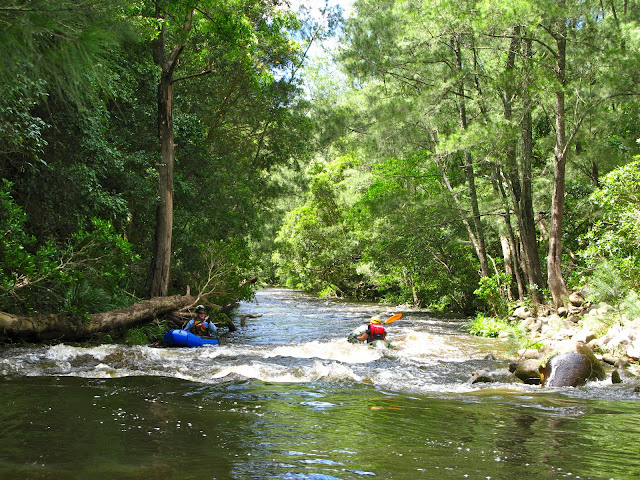 Gus was happy with the new spraydeck and after having a quick paddle in his boat, I have to say, there is a substantial difference in the way it tracks. An improvement on an already good product. 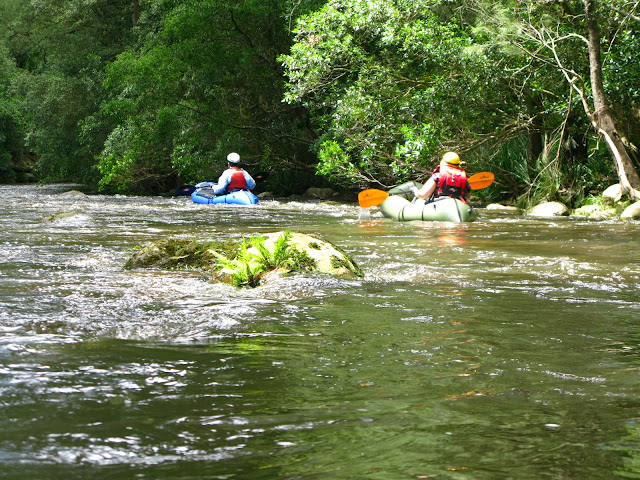 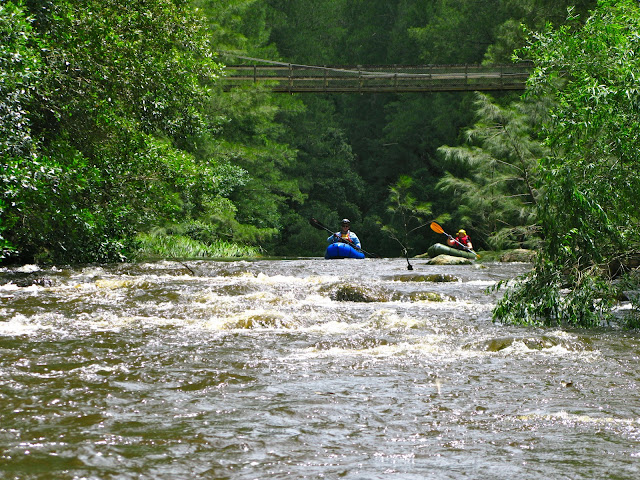 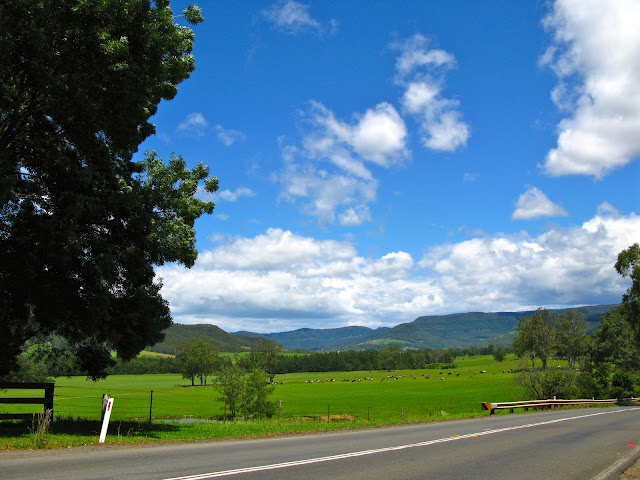 A big thanks to Gus and Mel for an awesome day out! Looking forward to another paddle in the not too distant future.

A short video of an almost out of boat experience....