A few weeks back Dana had the urge to do some mountain biking, so after ticking all the boxes in regards to views, easy riding, and perfect weather, it was off to the Megalong Valley. I had some requirements of my own which involved being near a river, taking a Packraft, (which was cleverly hidden in my pack) and disguising the fact that I was really there to check the take out point for a future paddle.

The Cox's River has some solid, technical sections in good water flow so as with any new river, spending time getting to know the river is crucial. I like to paddle some of the low grade sections before running the harder sections as all rivers seem to have a different feel, a subtle but noticeable mood which separates the paddling experience from trip to trip.

We arrived in the valley and rode through some particularly scenic farmland stopping only to draw breath occasionally, and take in the view of the surrounding escarpment which hides the valley from the outside world. 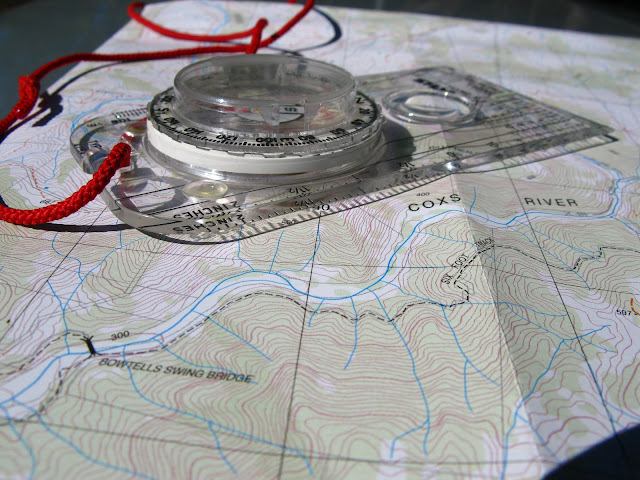 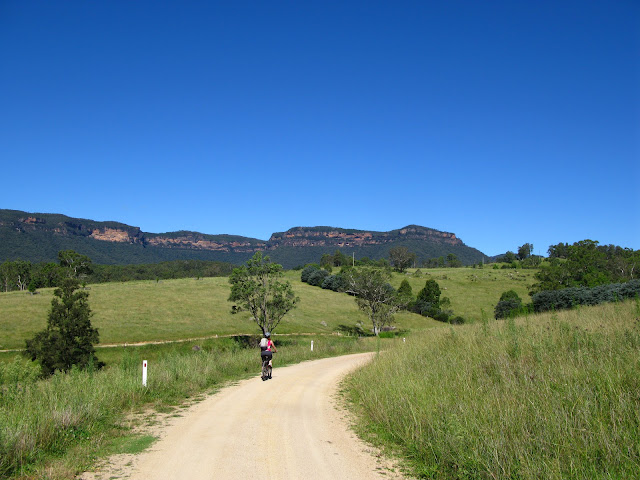 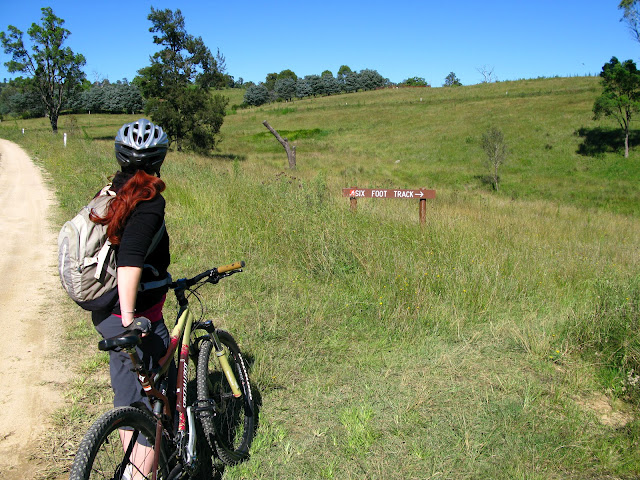 Big blue skies and rolling plains carried us along the "Six Foot Track" until we hit the single track where we left the bikes for a walk down to the river. 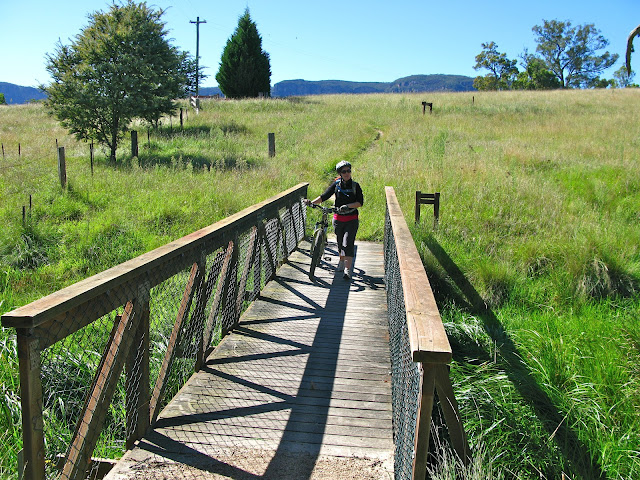 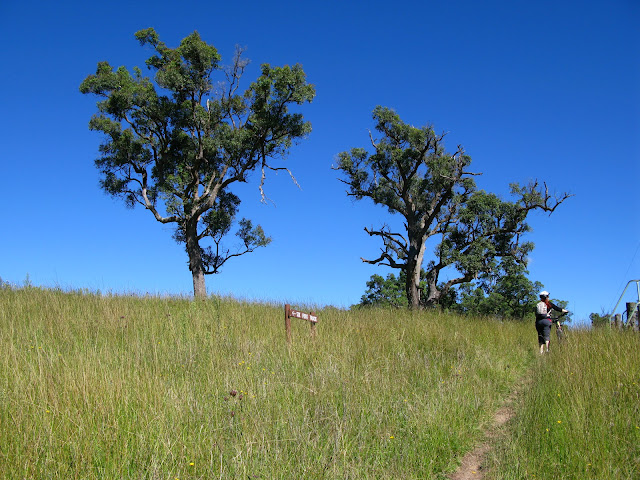 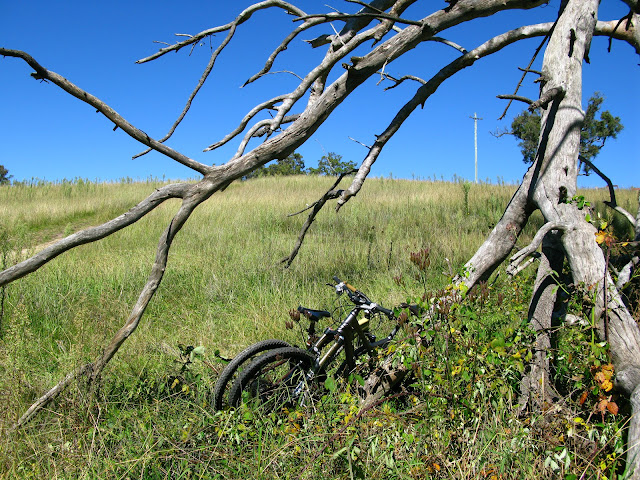 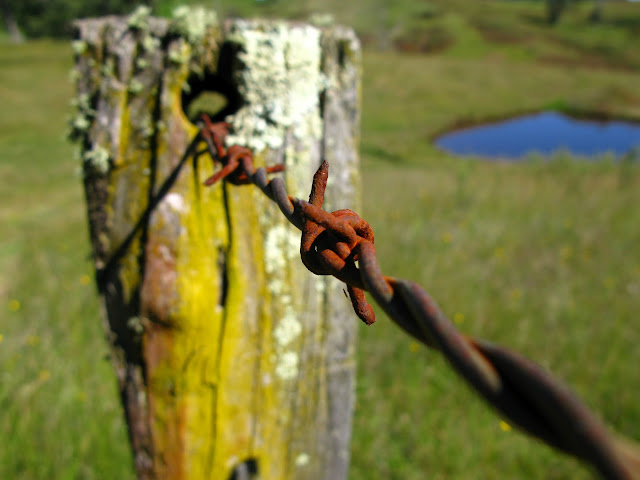 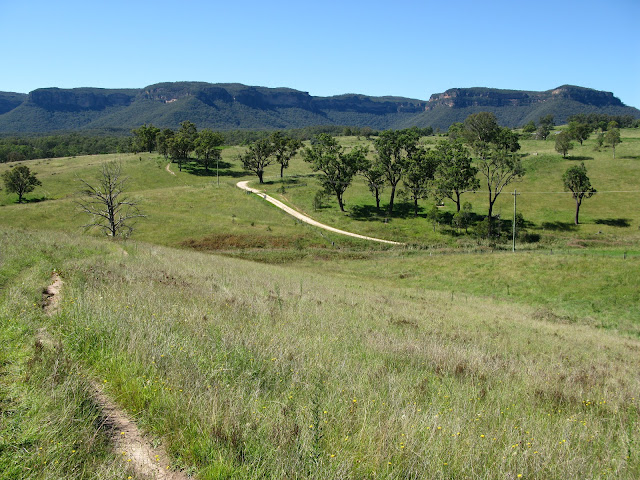 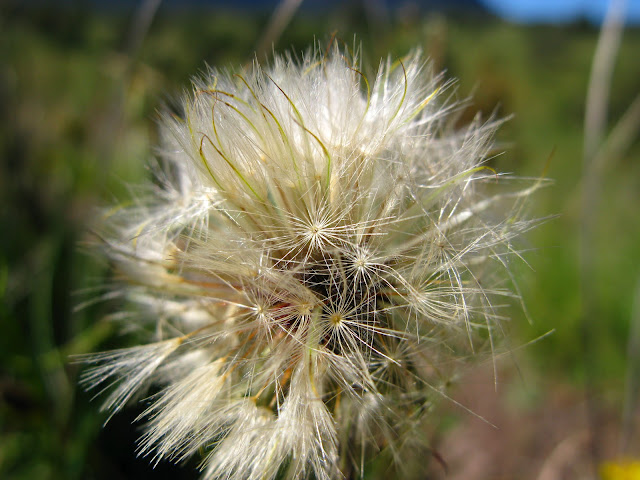 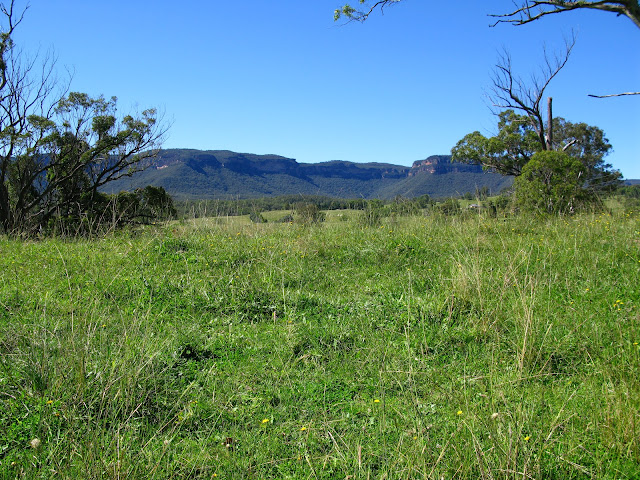 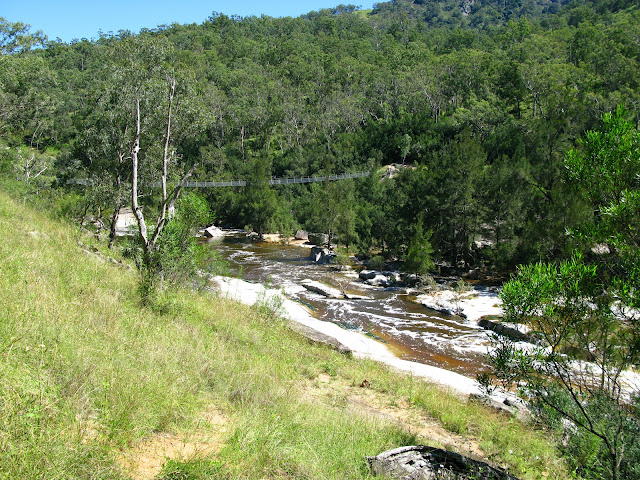 As we approached the river, glimpses of continuous and technical rapids had us increasing the pace, and although the gauge was way too low, I could tell I'd found my new favorite river. The guide on the harder sections scream "Packraft" from an access perspective and the paddling should be technical and rewarding. I can only imagine what another meter of water will do to this liquid conveyor belt. 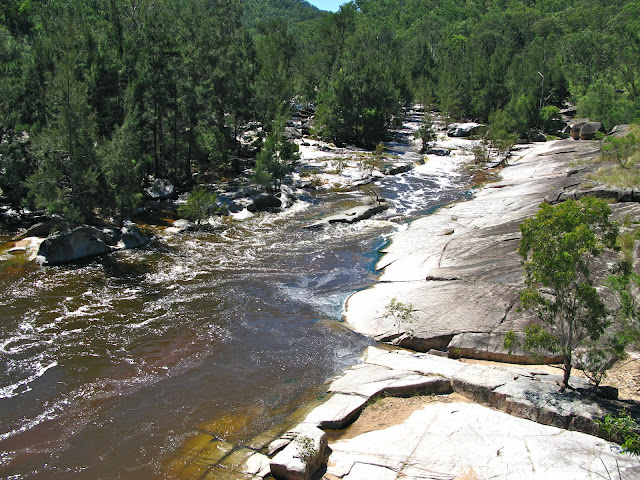 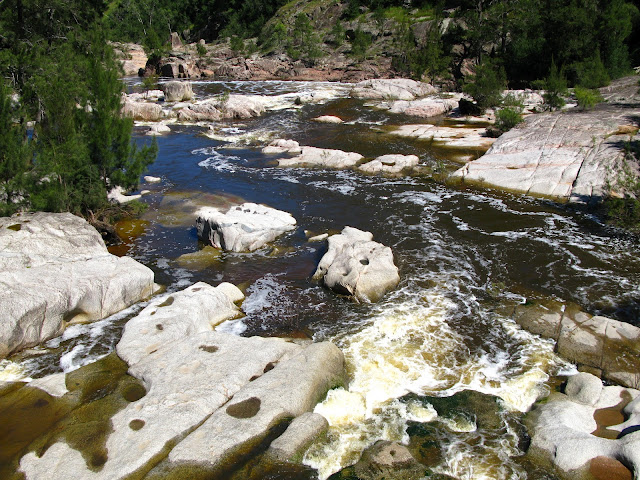 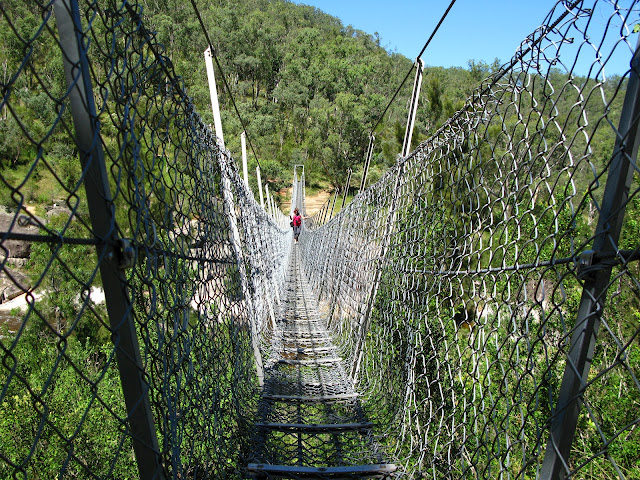 Bowtells swing bridge allows crossing in high water for those walking the Six Foot Track. So after having lunch in the shade overlooking the Cox's river, we returned to the bikes and rode back to the car discussing future trips to the area, both with the bikes and Packraft. 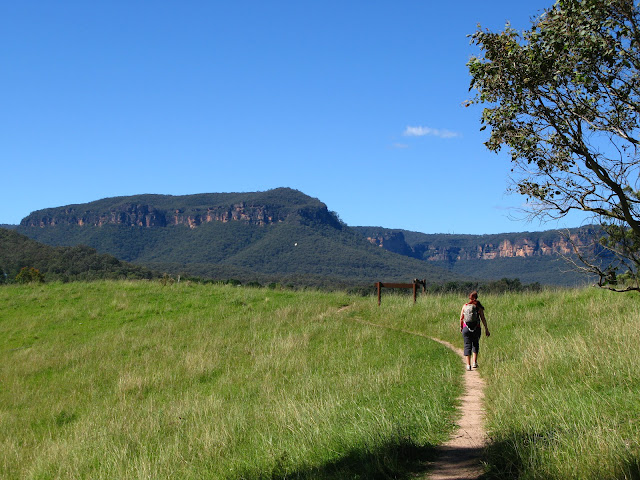 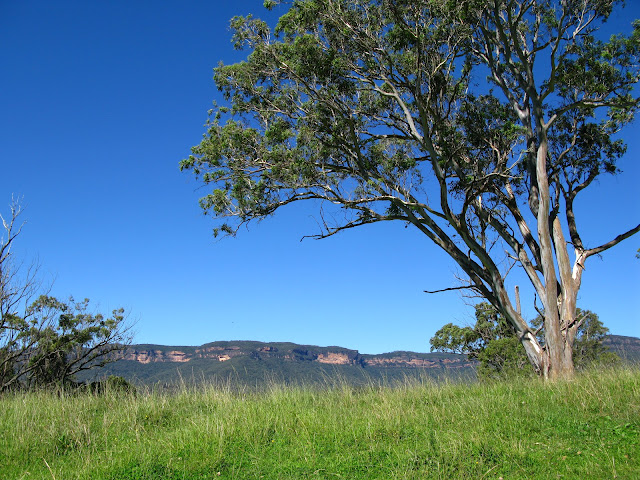 Not much in the way of adventure or good photos, but a pleasant distraction from the mundane midweek madness that was nicely bookended by a weekend stroll.