Canyoning in the Blue Mountains usually ceases during the colder months due to the ice cold water that grinds it's way from the plateaus, down into the valley's. On a 35ºc day mid summer, the canyons can be refreshingly cool...On a 5ºc winters day they can be dangerously cold. Thankfully there are still plenty of options with some canyons being classed as dry, and therefore winter friendly.


One canyon in particular held my interest for years as it can be seen from various points around the Grose Valley. I've pondered what lies within the dark vertical slot known as David Crevasse while walking on the opposite plateau, and recently thought it may be a slightly more interesting route to the Grose river. From a packrafting perspective it offers a reasonably direct route from Mt Banks to waters that I have not yet paddled, so with this in mind I figured it was worth closer inspection. 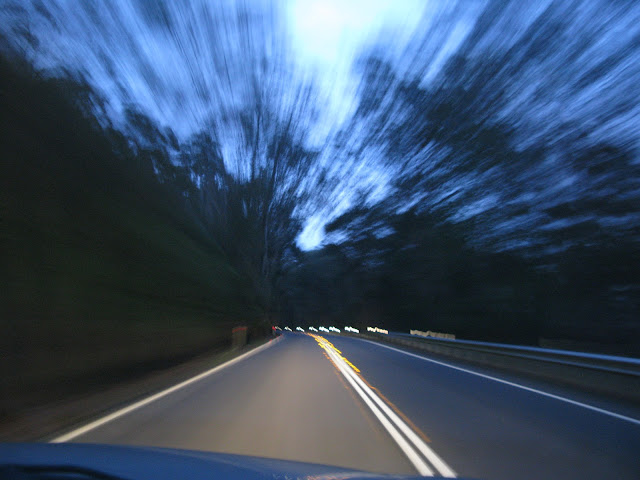 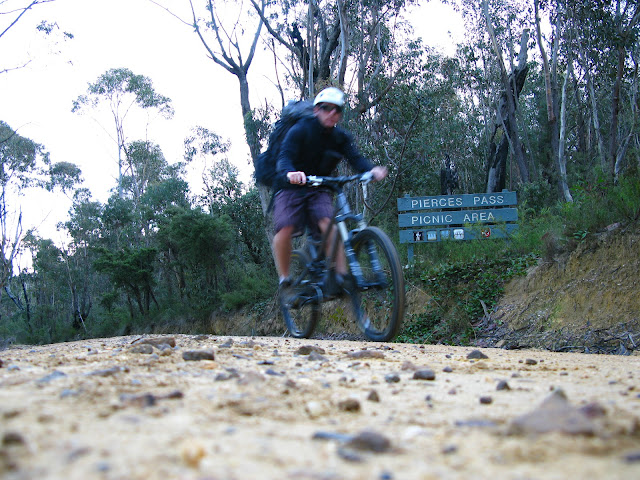 I was up early and drove to Pierces Pass to leave the car, then rode out to Mt Banks. The Explorers Range has some classic plunging Blue Mountains views and is such a great area to simply pull up and be smacked about by breathtaking scenery. Hikers, climbers, base jumpers, canyoners and MTBers all find their souls replenished by the backdrop Mother Nature has provided. It really is a beautiful area. 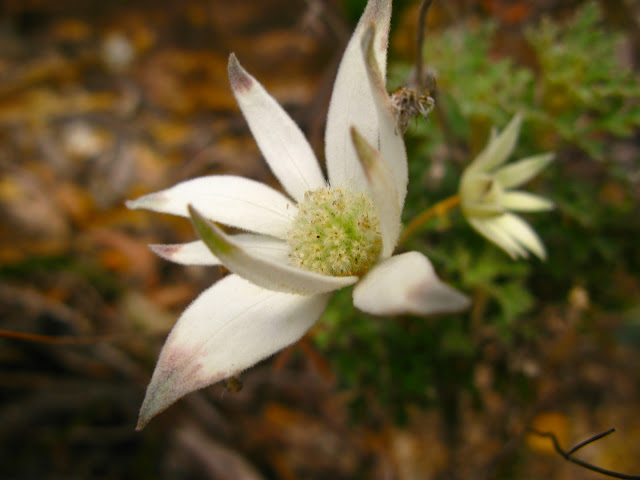 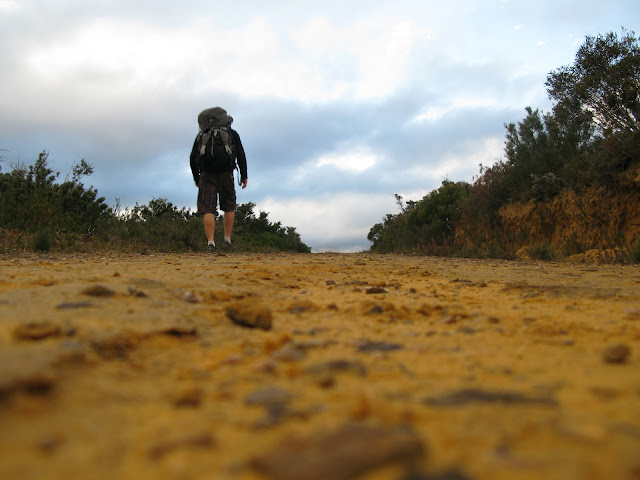 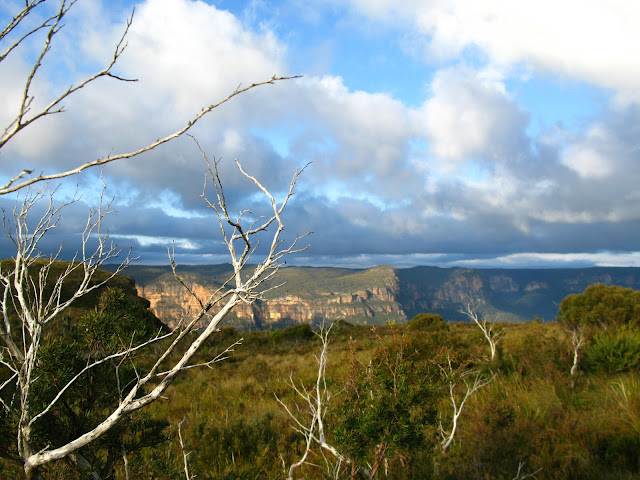 Nearing Frank Hurley Head always produces spectacular views, and with the early morning sun painting beautiful colours on the age old cliff line I paused briefly to do nothing but smile. 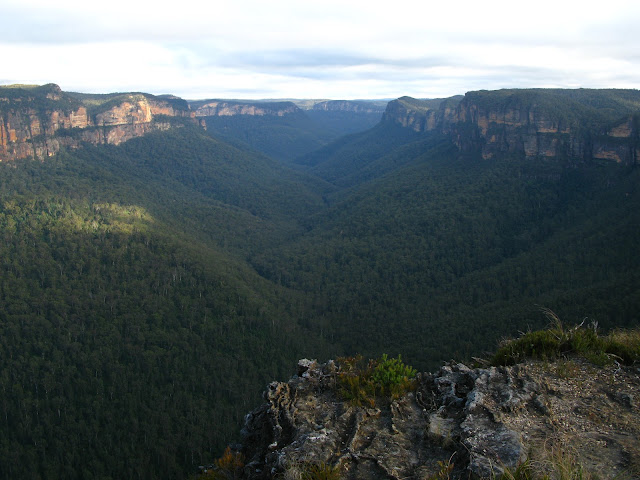 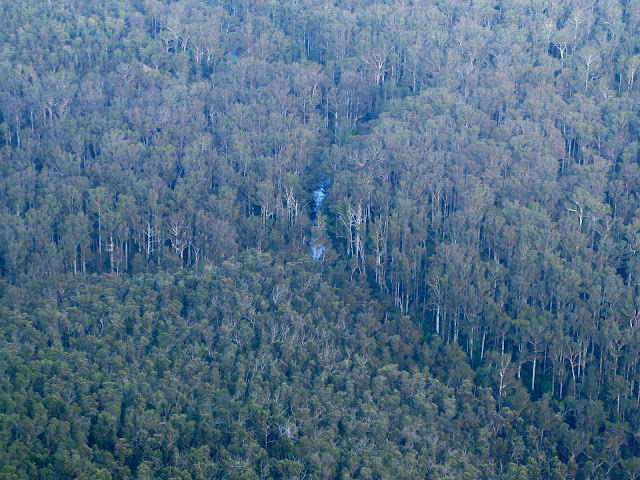 Looking down upon Bluegum Forest where I'd end up later in the day, and a mirror image of the opposite side of the valley to give some perspective of the terrain I was about to descend. 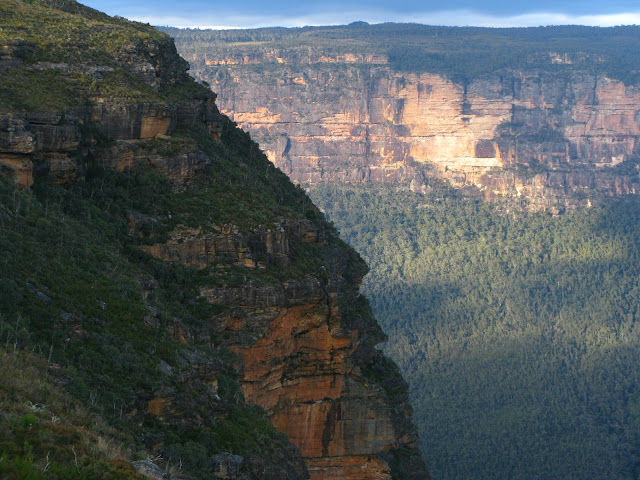 The canyon is different to the typically wet environment of others in the area, but no less spectacular. 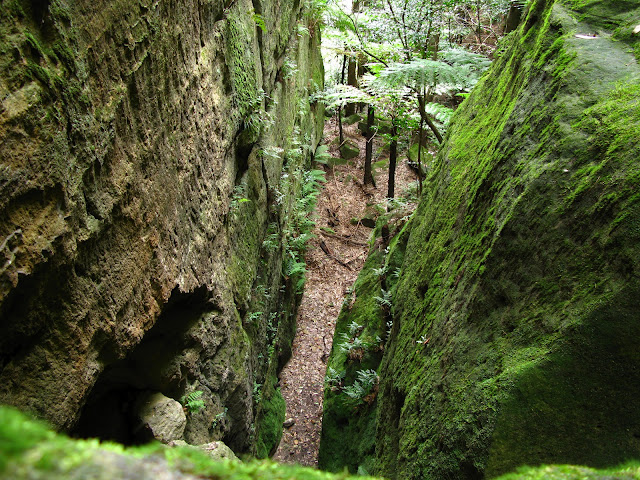 The abseil pitches were fairly straight forward and very enjoyable in a sea of green moss. There were about six in total and all closely spaced, so the elevation change happened reasonably fast. 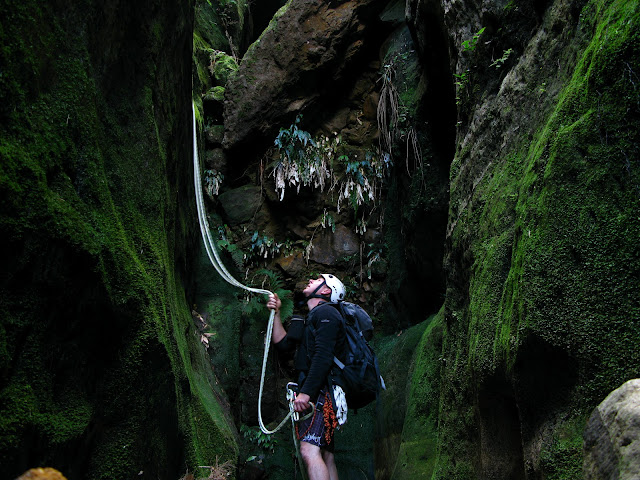 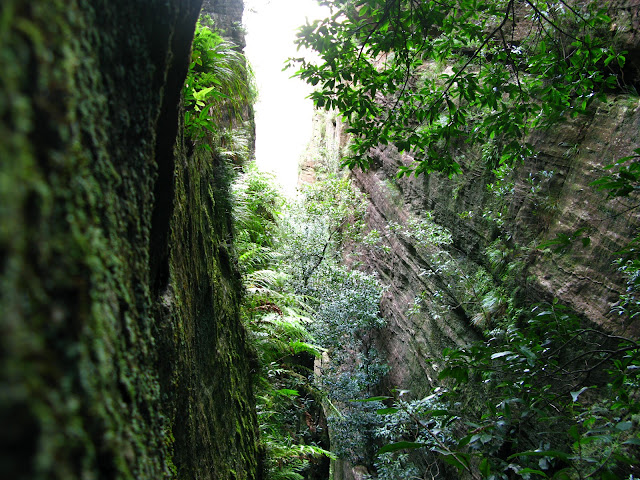 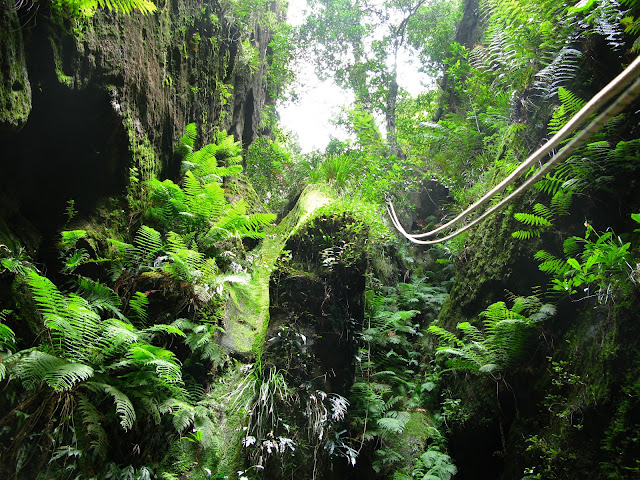 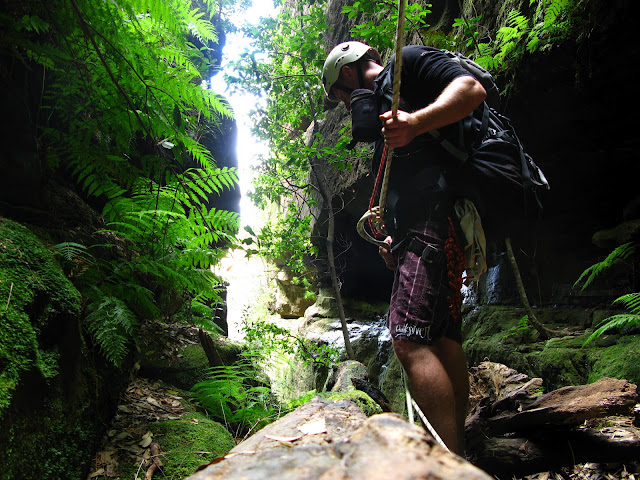 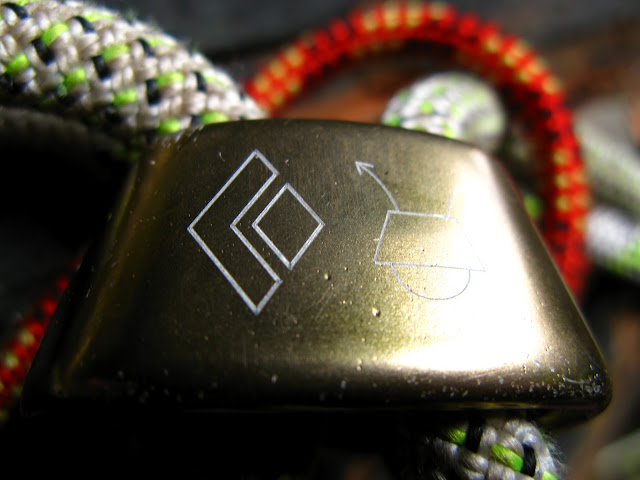 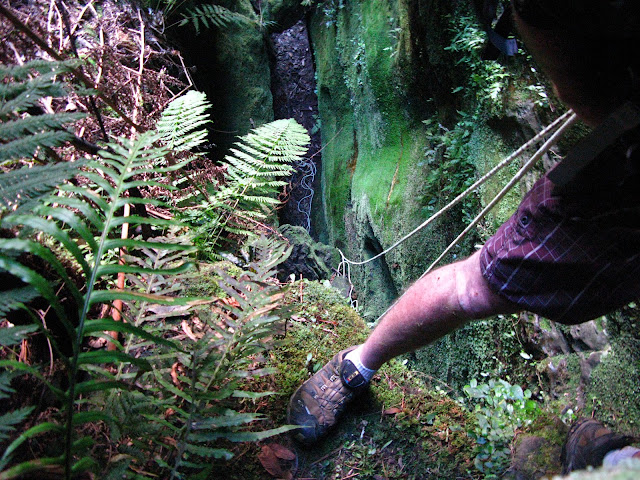 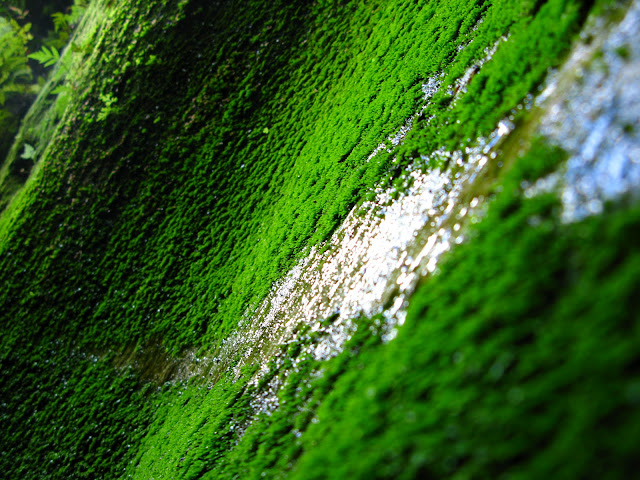 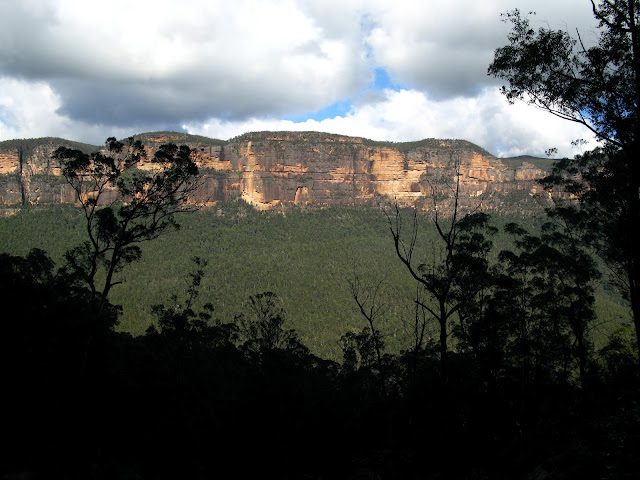 The end of the canyon proper meant the start of an untracked nightmare through head high scrub, consisting of stinging nettle and lawyer vine. I was cut to shreds in a matter of minutes and by the time I made it to the bottom of the gully the fun had only just begun.  The usual enjoyment of finding ways to trick my brain into believing that pain is actually a good feeling, didn't work quite as well on this occasion. For those who venture off track in the Bluey's.....Well you'll understand. 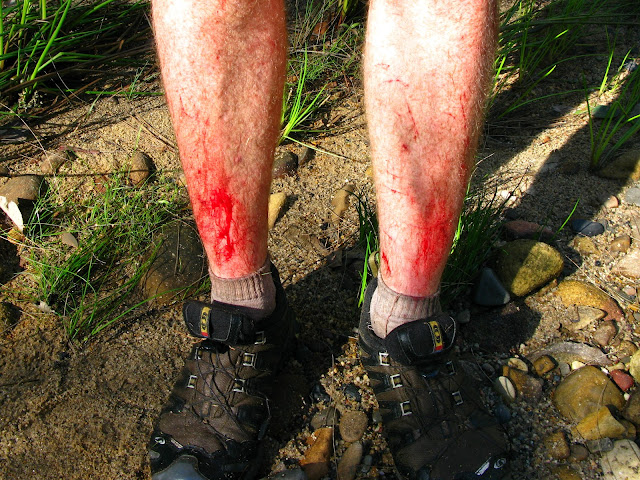 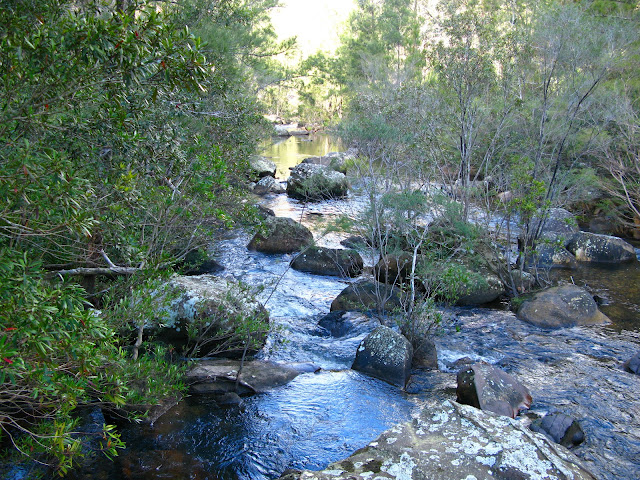 The Grose River looked fantastic and I'll be watching the gauges for a future Packraft trip, hopefully via David Crevasse. Arriving at Bluegum Forest bought a sigh of relief, as I joined the main trail and headed for Pierces Pass and the climb back to the tops. 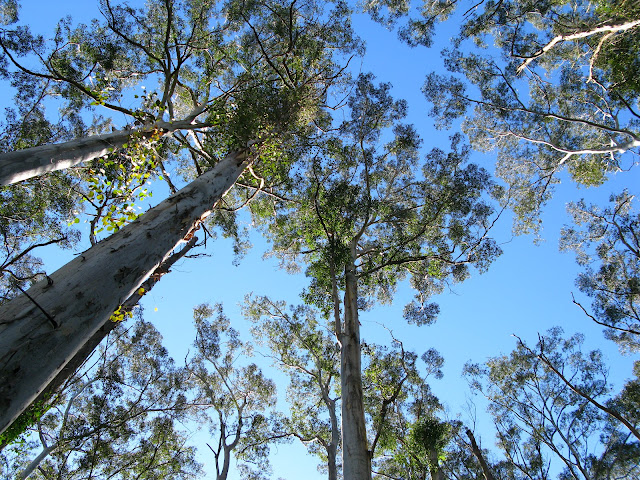 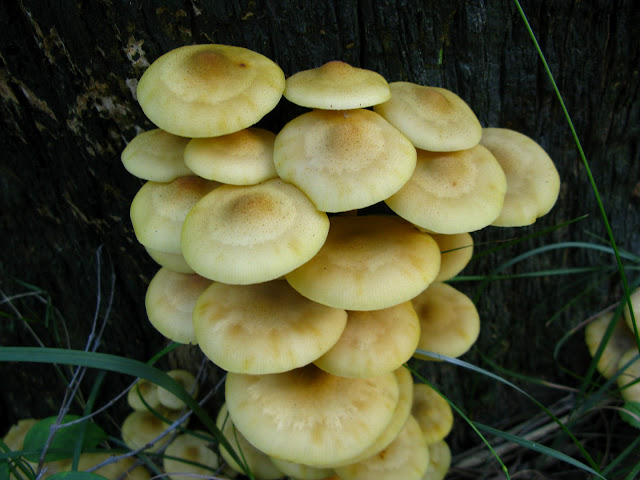 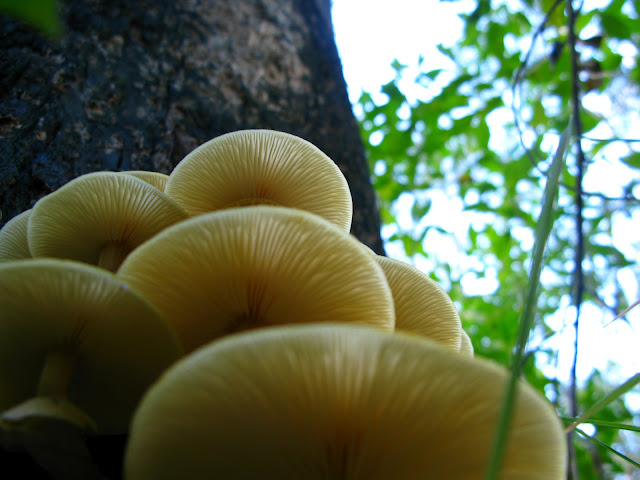 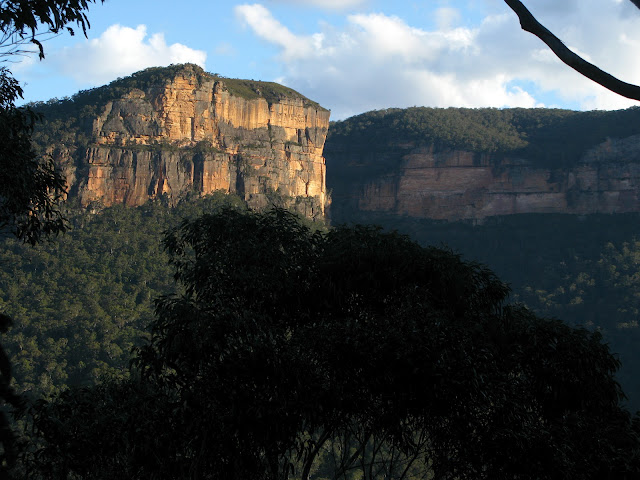 After arriving back at the car, I had the usual feeling of contentment. The day had been everything I'd hoped for......great views, physical exertion, discovery, and knowledge. Good times.