The last few weeks of December are particularly hectic, generally speaking, and this year has been no exception. Work, family commitments and an ever growing list of adventures to plow through, have kept us busy.

Anything half a day or less could be considered for this category, and there are plenty to choose from. The plan for the weekend hit an unexpected turn for the worse...or in my case...a turn for the equally satisfying when Dana came down with Flu like symptoms. It was hard to keep a straight face as I sympathised with her knowing that it left me with a plethora of fine packrafting options.

I made several phone calls on Friday afternoon trying to make the most of the options available, which included Barrington with Gus and Mel, kiting, canyoning or a paddle on the Nepean river.

In the end the decision was made to packraft the Silverdale to Bents Basin section of the Nepean which turned into a great little Micro adventure. 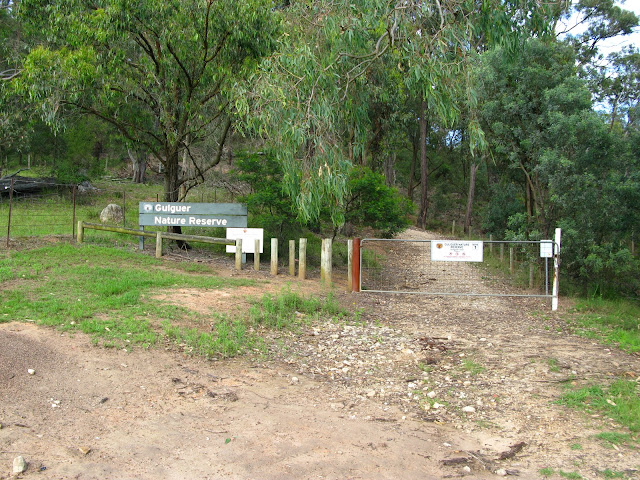 I enjoyed the walk in slightly more than usual this time, as I had no map or compass and left the fire trail immediately after passing through the gate. It was a nice meandering stroll along the ridge top, that was generally only lightly wooded open terrain intersecting occasionally with various fire trails, old and new. Heading south, the river on my right and farmland on the left, I picked my way along whatever animal footpads that presented themselves. 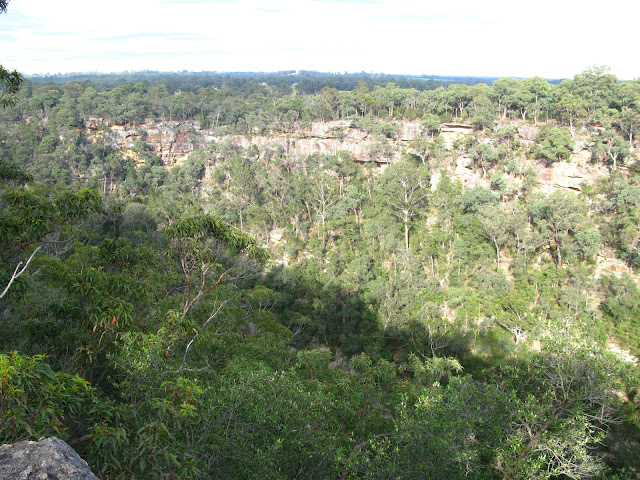 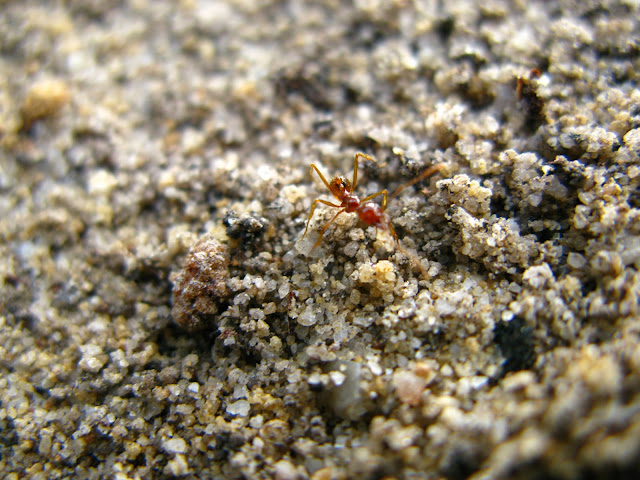 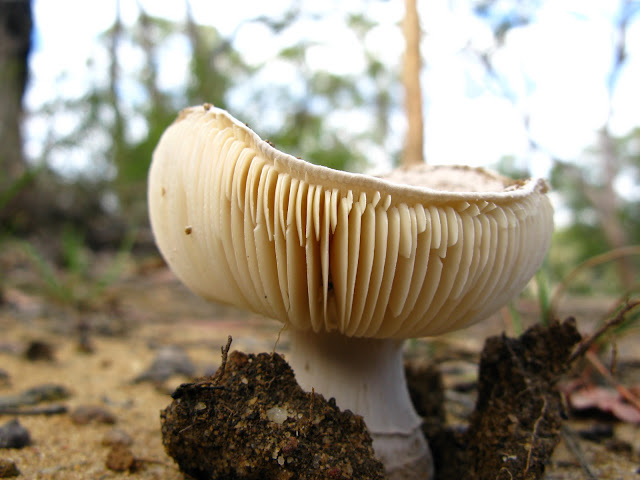 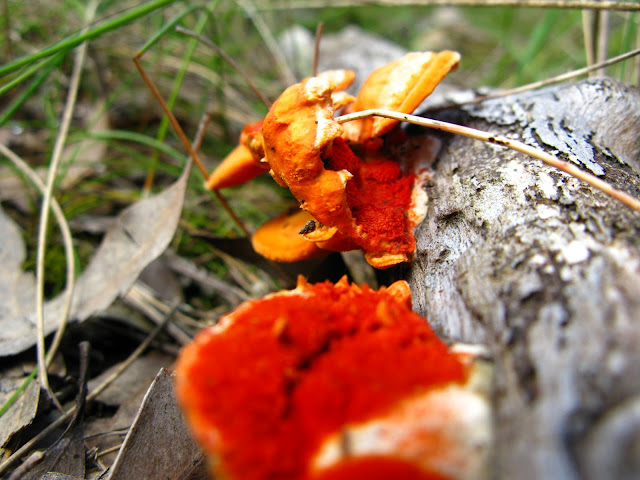 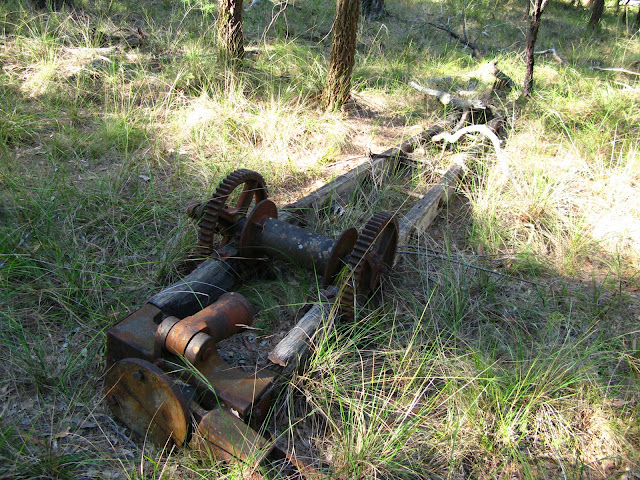 After arriving at the put in and gearing up, it was only a short paddle to the first and only portage. The weir is portaged river left where an impressive new fish ladder has been built. Even at low level flows, weir fear kicked in and photos were all that took place before continuing downstream. 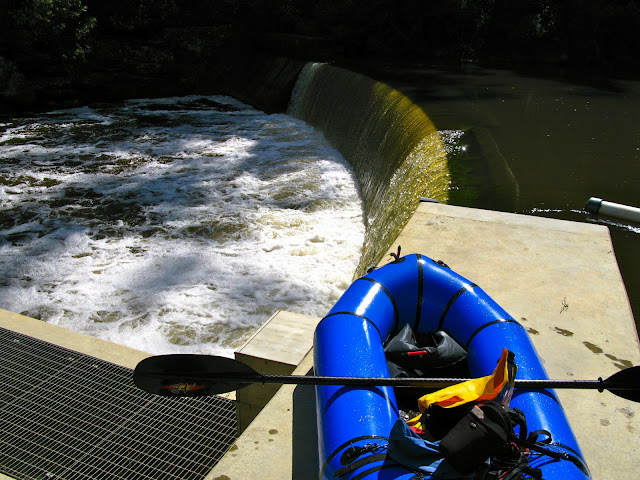 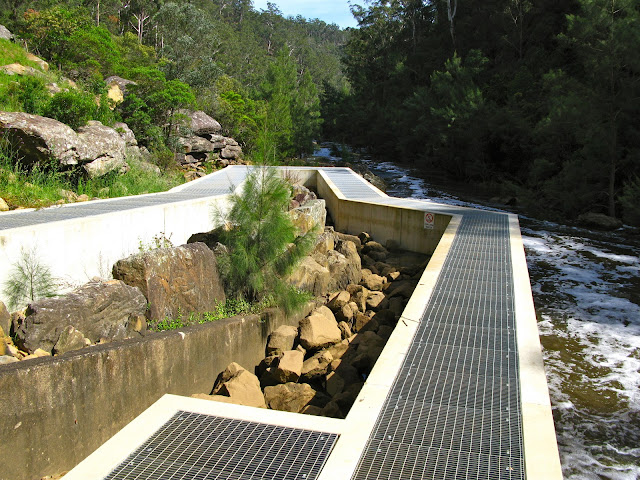 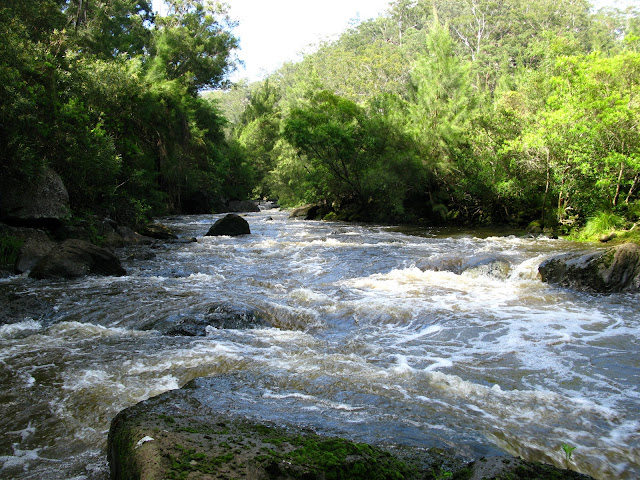 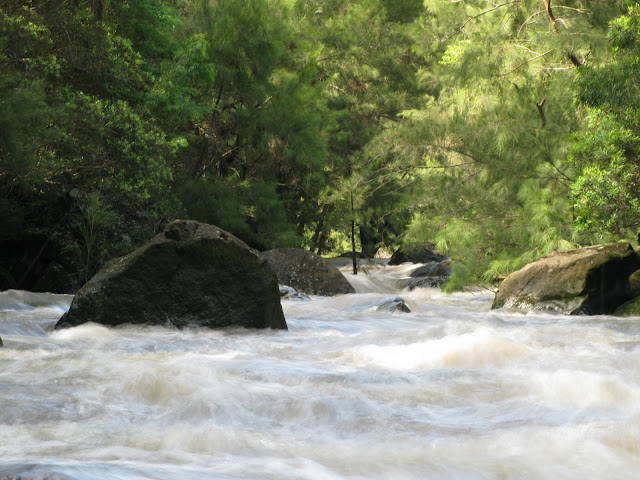 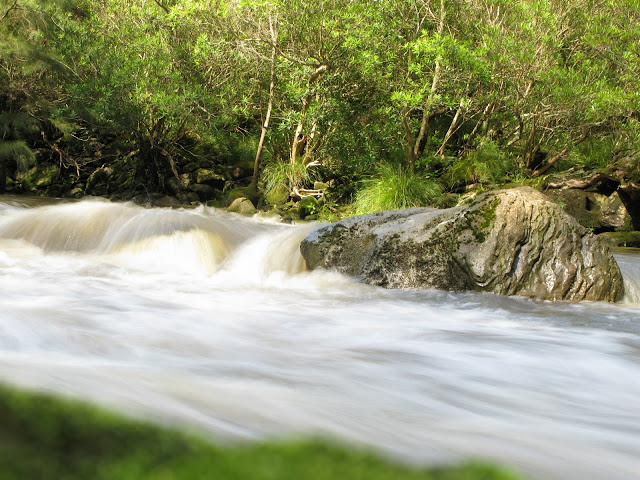 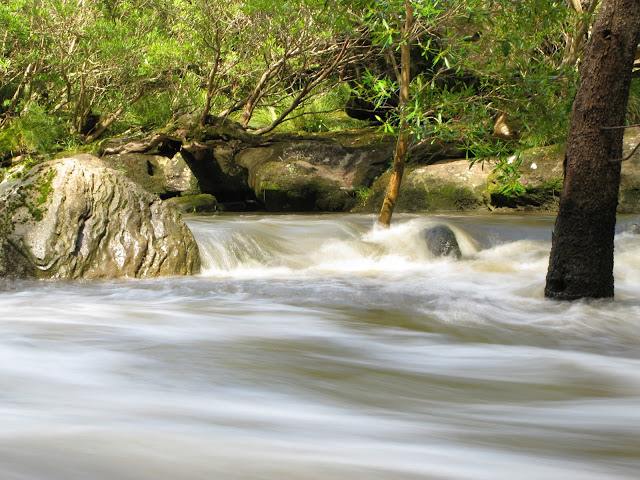 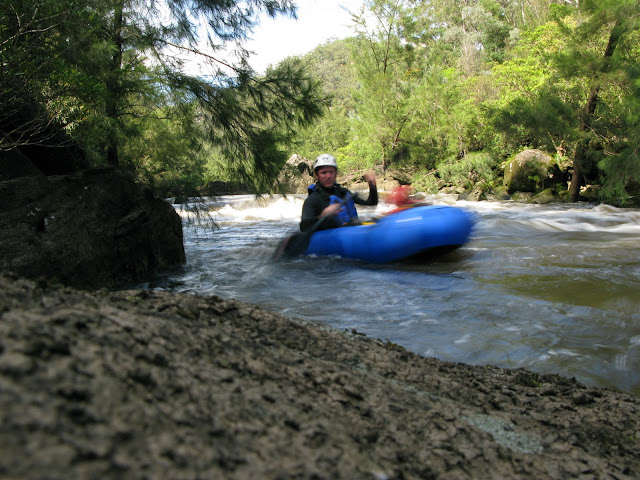 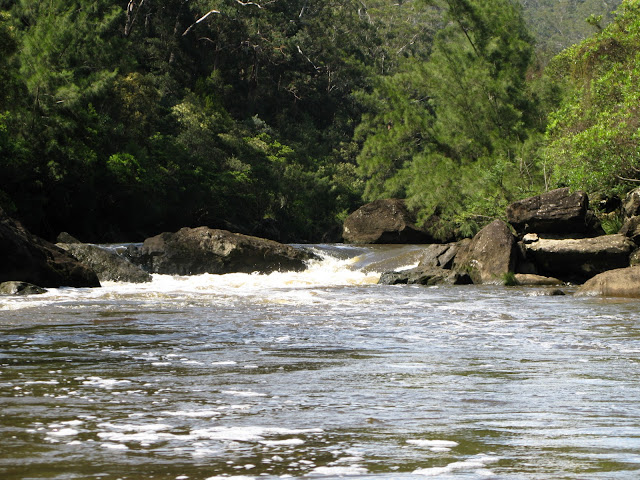 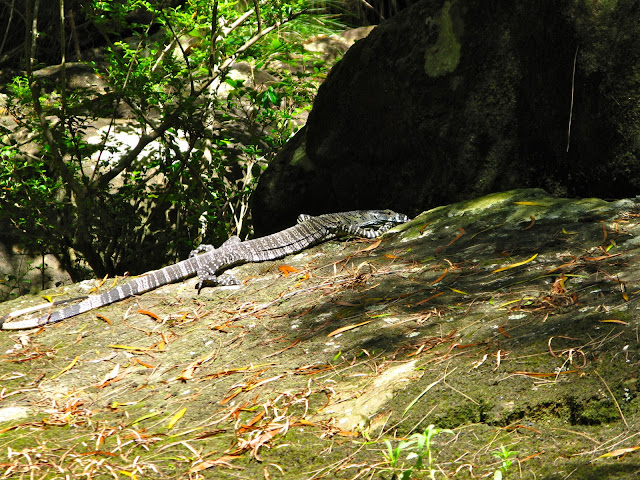 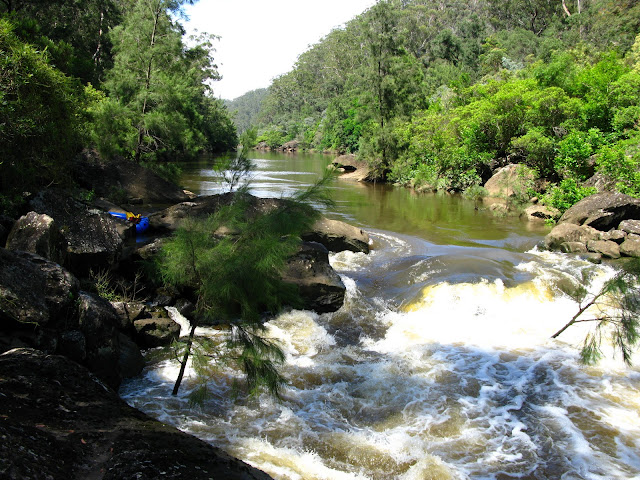 The river was all easy grade 2's at the .34 gauge height with the exception of two grade 3's. The first grade 3 was a little tricky on the second part river left, as it can sieve a little at the height I paddled. Kayaks would probably fit the chute directly after the first drop but I charged left then hard right to avoid any dramas. 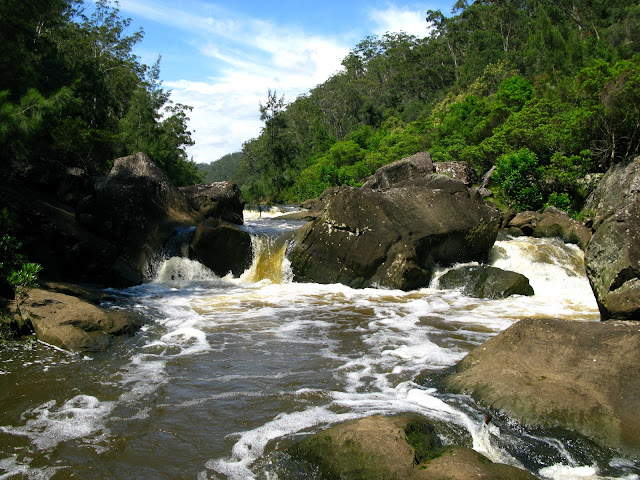 It took four hours car to car (parked outside the gates) with no shuttle required thanks to the beauty that is packrafting. The gauge was just above the minimum at .34 and is another that will get a repeat at higher levels. A great half day out.