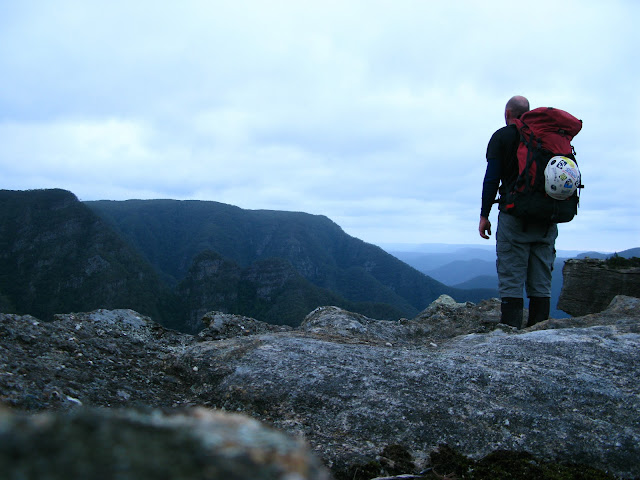 From the very first time I visited Kanangra, an impression was left deep enough to draw me back many times for many different reasons. It's classic Australian bushwalking terrain at the very least and has some of the most spectacular and difficult canyoning our mountains have to offer which quite often produces epics for the unwary. The views are nothing short of breathtaking and worth the drive alone.

In the warmer months it can be hot and dry along the tops and freezing midwinter. On one trip alone I had counted over twenty snakes on a round trip to Mt Cloudmaker on a 35 degree day, and the next, 3 days of rain and six storms on the way to Katoomba. Passage always seems to come at a price.....well, for me at least.

This trip was no different. Thurat Spires are often gazed upon by walkers heading along the classic Kanangra to Katoomba walk. Most wonder what it might be like to stand on top or better still, use it as exit route for Danae Brook canyon. I decided to see for myself what secrets the jagged ridge line held. 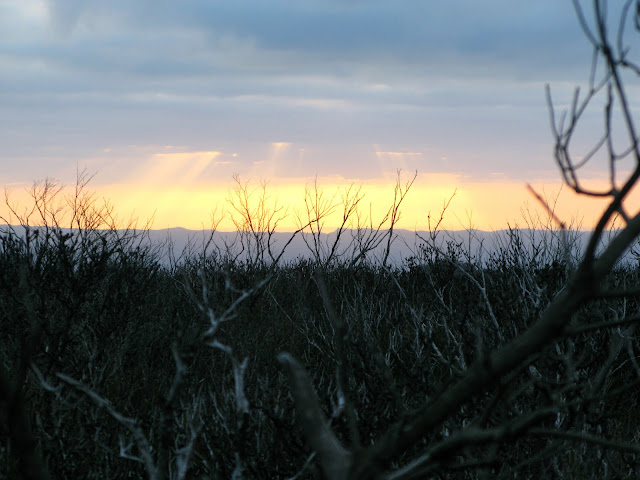 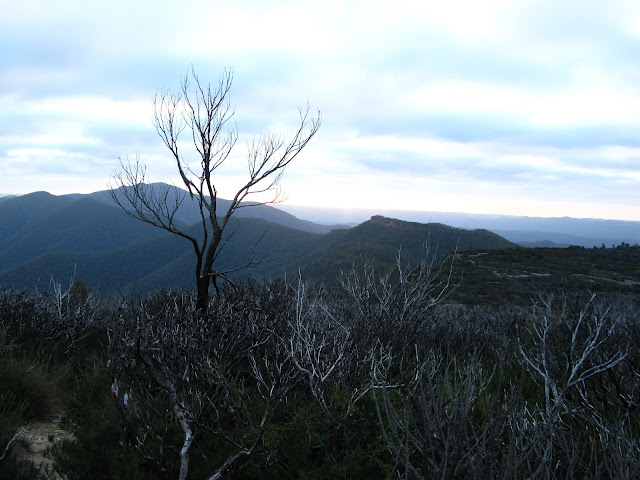 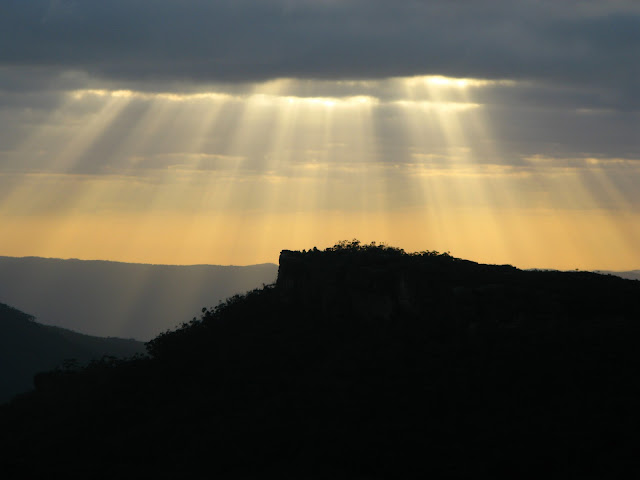 The walk started at 6.15am after a restless night thanks to a bad bout of the flu. I figured I could shake it off with a little vertical. The weather was perfect and the sunrise quite impressive as I made my way out along the tops to the Kilpatrick causeway. Descending down the ridge was leg burning and the loose rock and scree created some dangerous conditions for anyone below. 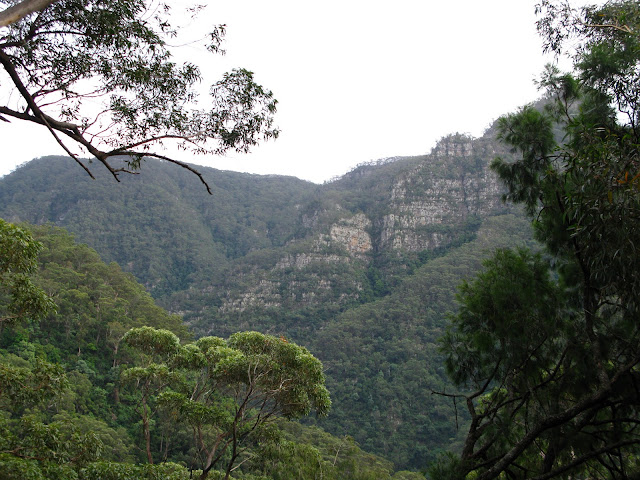 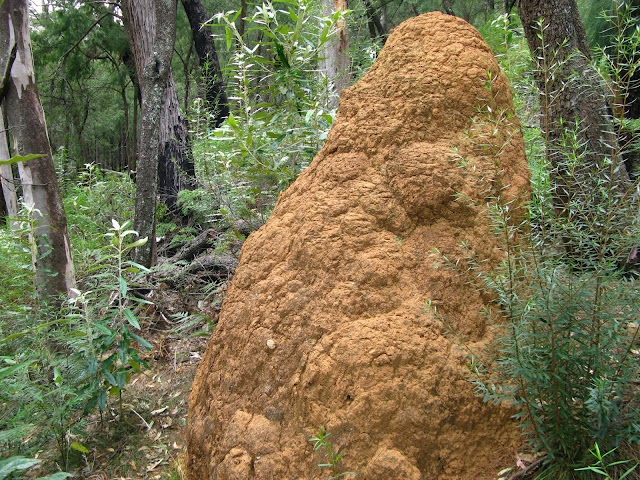 Reaching Kanangra Creek by 8.30am was pleasing as I needed as much time as possible for route finding and scrambling on the Spires. The ridge was steep and unrelenting and before long it narrowed down into some great walking. 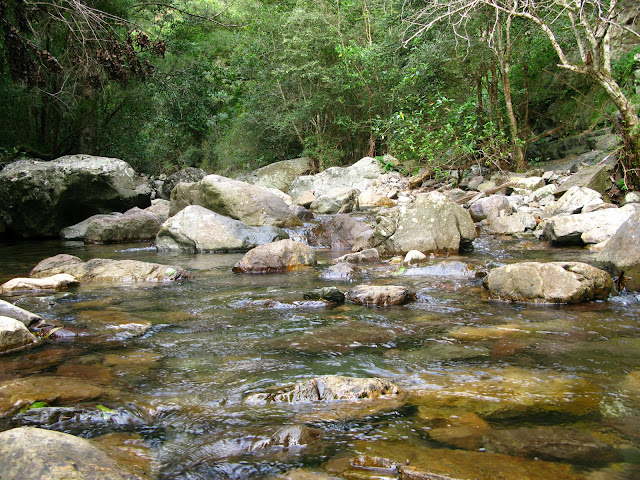 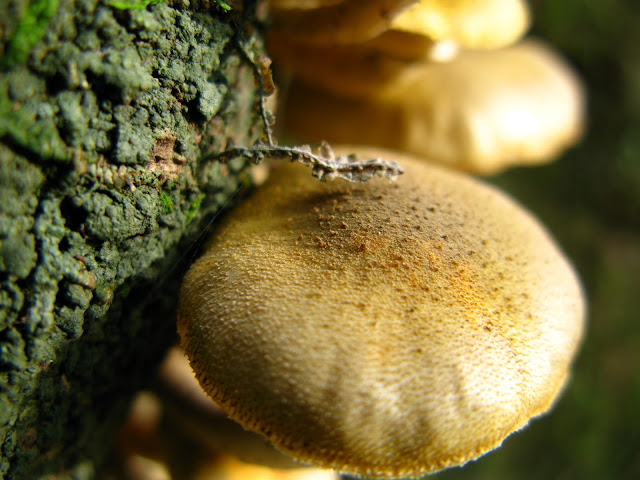 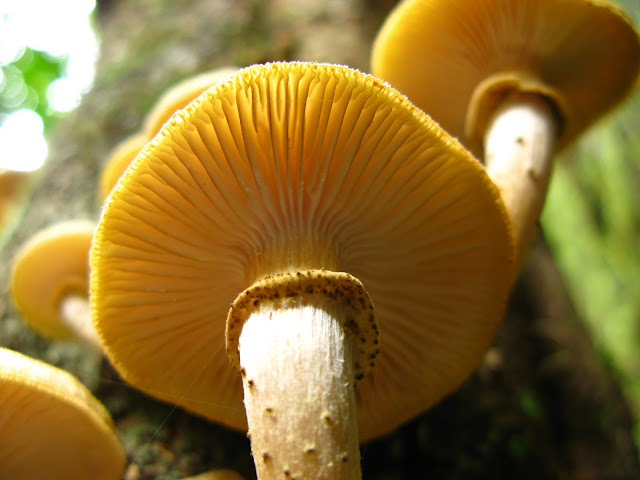 About halfway along the ridge the first problem started to appear. Coming across snake skins get the heart pumping and sure enough, within minutes the first blacksnake slithered off under the very boulders I had to climb. The pitch was steep enough that any encounter would be at eye level on the way up. 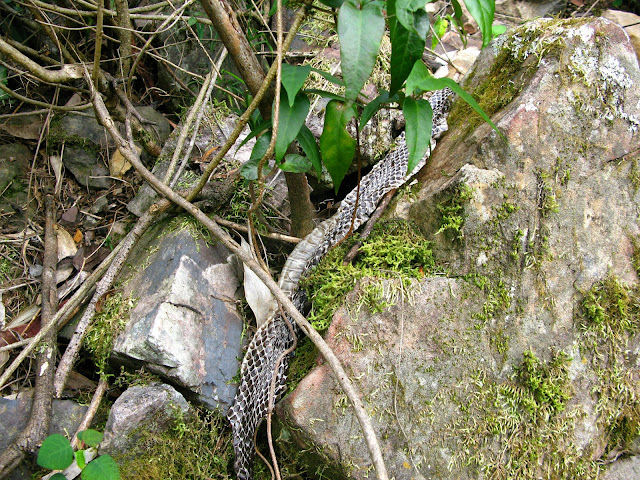 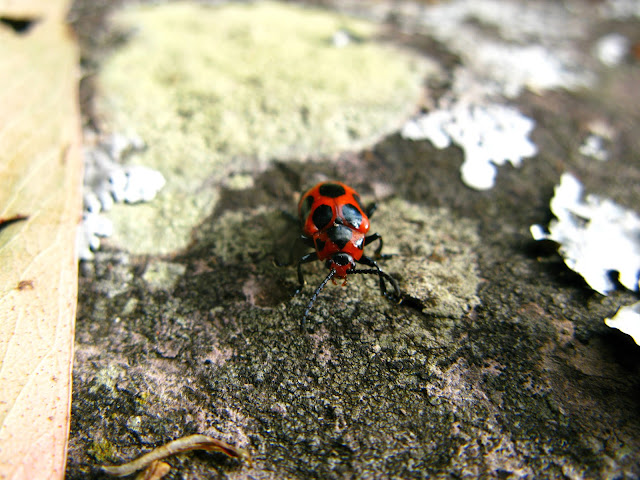 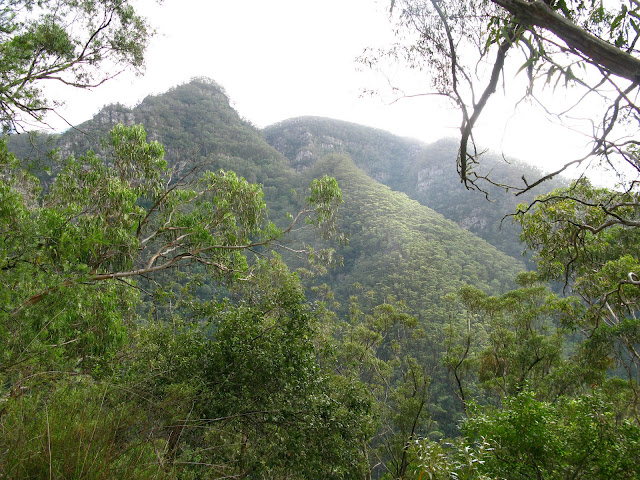 The views into Danae Brook were fleeting but impressive and as I climbed higher, rockfall started to become an issue. As someone who never got into climbing for fun, I started to ask myself why one would. The scrambles were not hard or technical but any fall would result in severe trauma or worse. 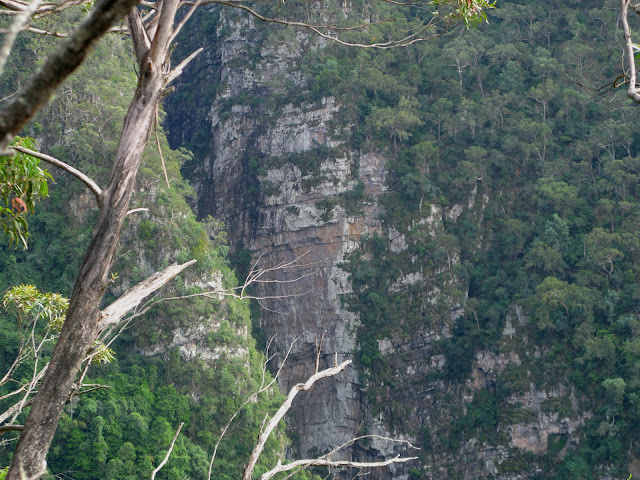 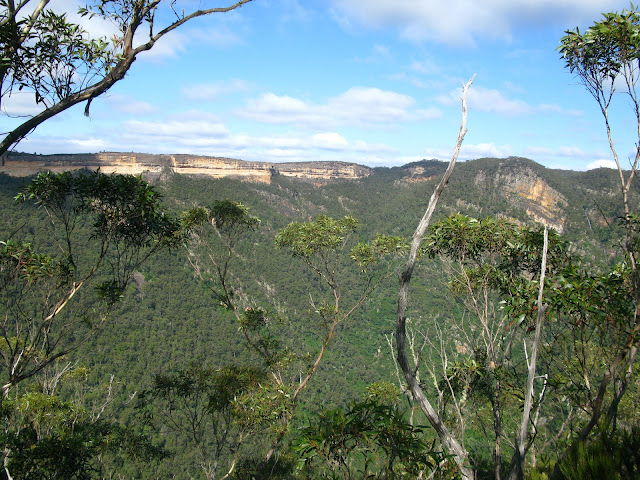 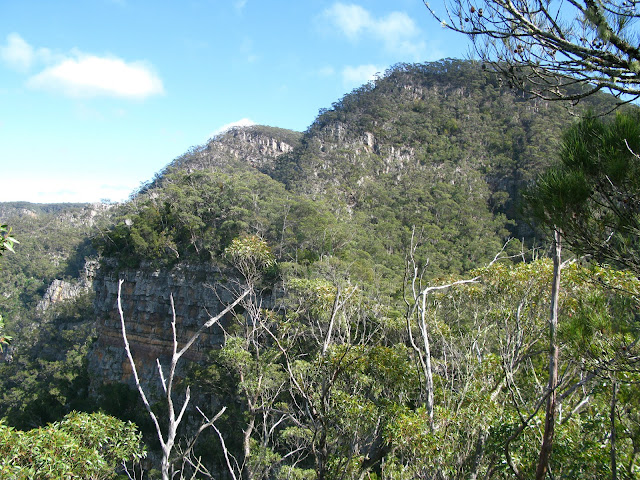 I had reached the point of no return by the time I had climbed onto the second Spire. The exposure was more than I was accustomed to or willing to commit to. The route up onto Spire head was more of the same and because I had no hard data on the difficulty of the climb, I made the decision to leave it for another day.
As disappointing as the decision was to make,  I felt it was the right one and I still had to abseil back down some short pitches that couldn't be down climbed safely. 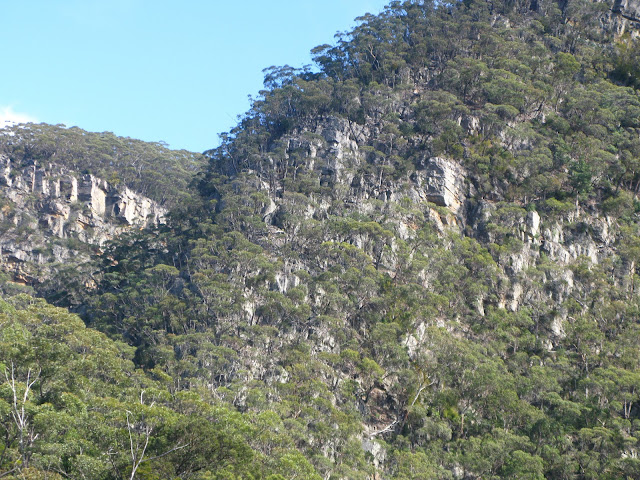 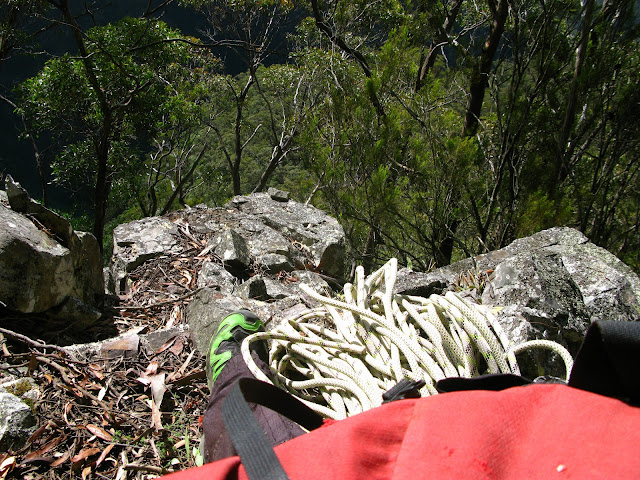 The return route brought more snakes, and this one below had me retreating back up the ridge until it decided to hide under another rock in my path. Black snakes are generally pretty docile but will strike if threatened and I had to get creative a few times on the descent to avoid an encounter. 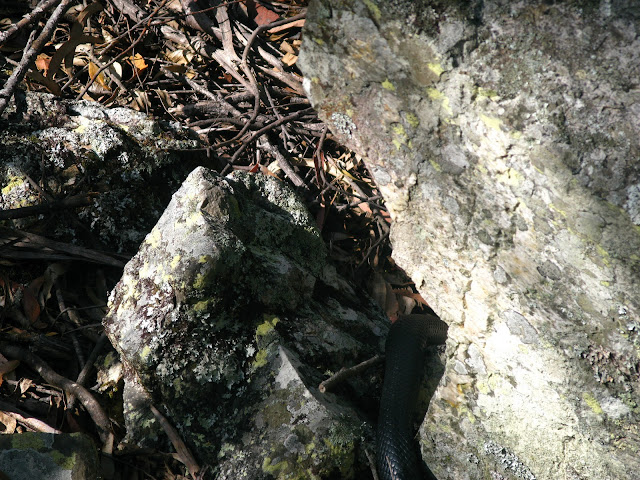 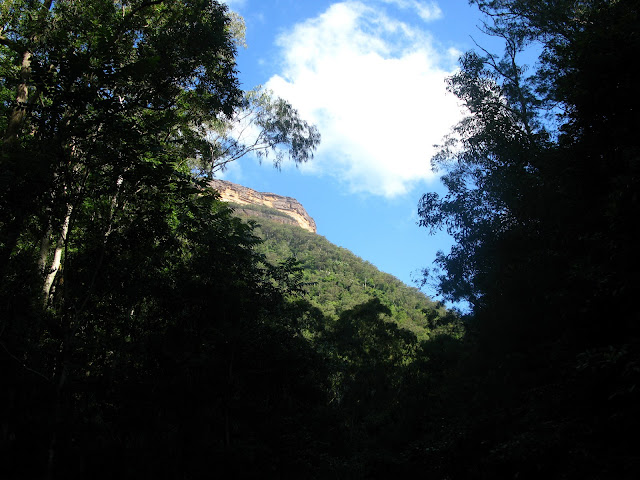 By the time I had reached the bottom of the valley again my legs were warning me to stop. Ignoring the fatigue, I pushed on again until I had regained the tops. The afternoon sun was lighting up the walls in spectacular fashion as I coasted back to the car. 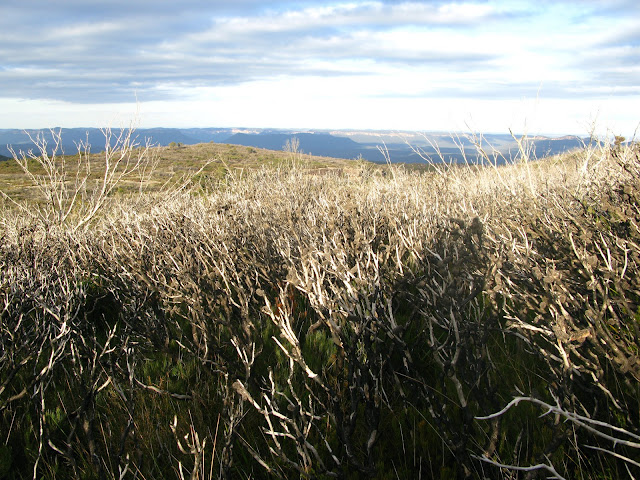 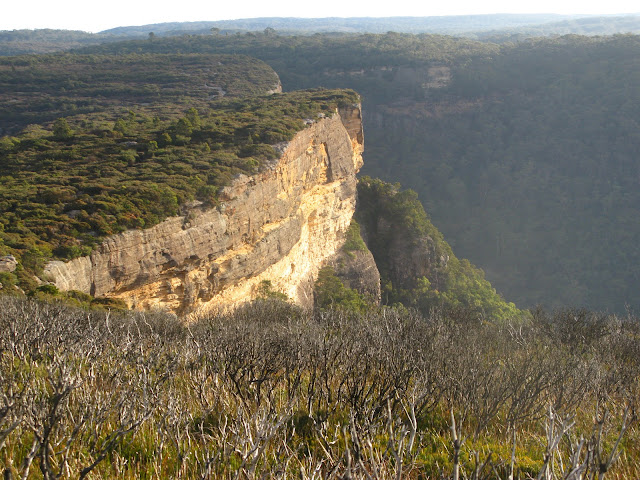 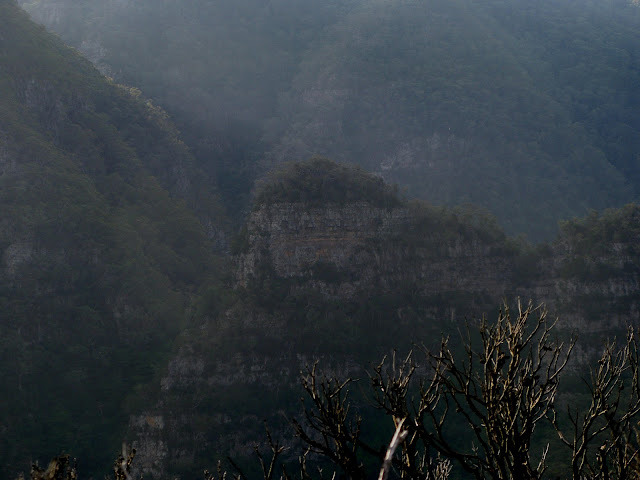 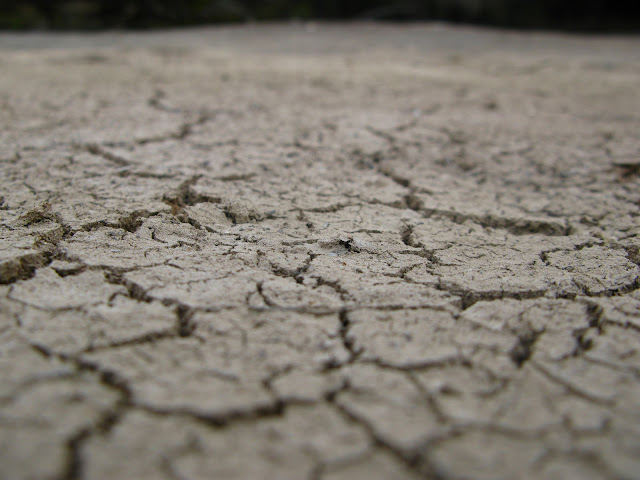 The photo below shows the vertical required to get anywhere in the region and I can highly recommend the twice in one day ticket. 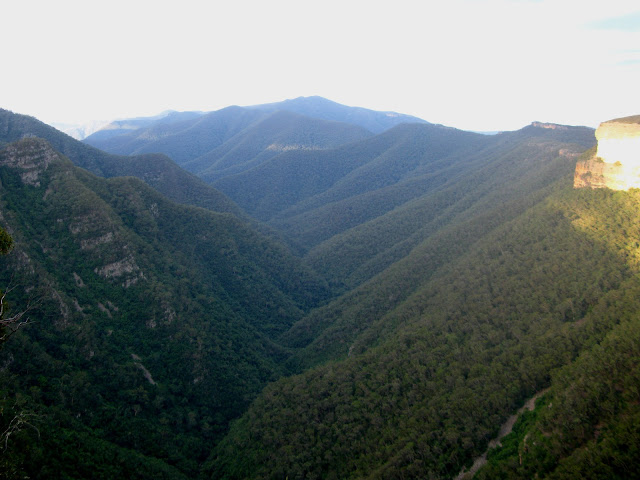 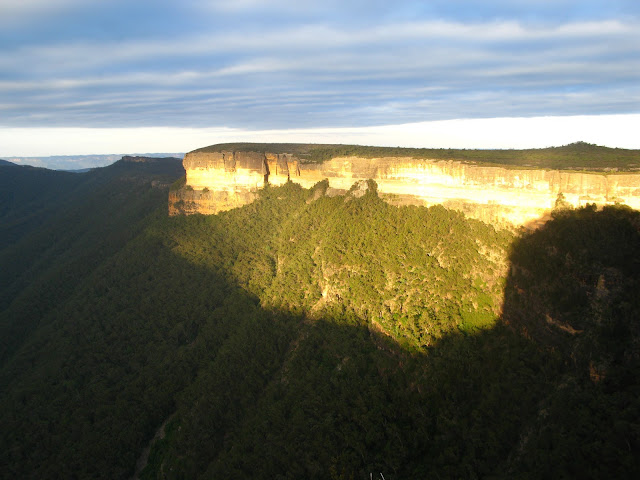 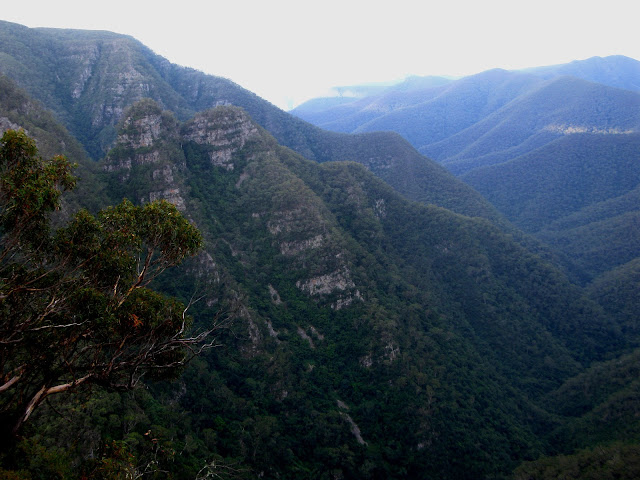 As disappointing as it may be retreating on occasion, it is better to live and fight another day. I'll return soon enough to complete what I have started.....